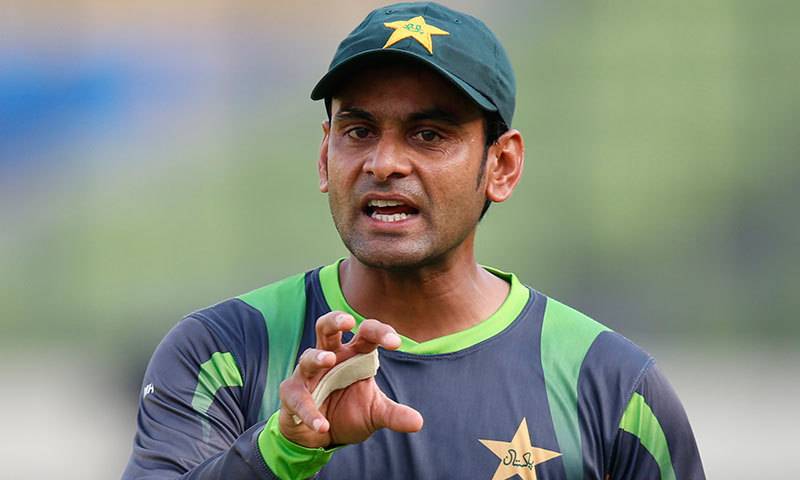 The report is expected with in two weeks.

The off-spinner, suspended from bowling on December 7, expressed confidence of clearing bowling test in Lahore before leaving for India.

He appeared for the reassessment of his bowling action at the Sri Ramachandra University in Chennai.

Hafeez was the second Pakistani bowler after Saeed Ajmal who faced suspension from bowling after his action was found to be illegal in a bio mechanical test conducted at Loughborough University in England.