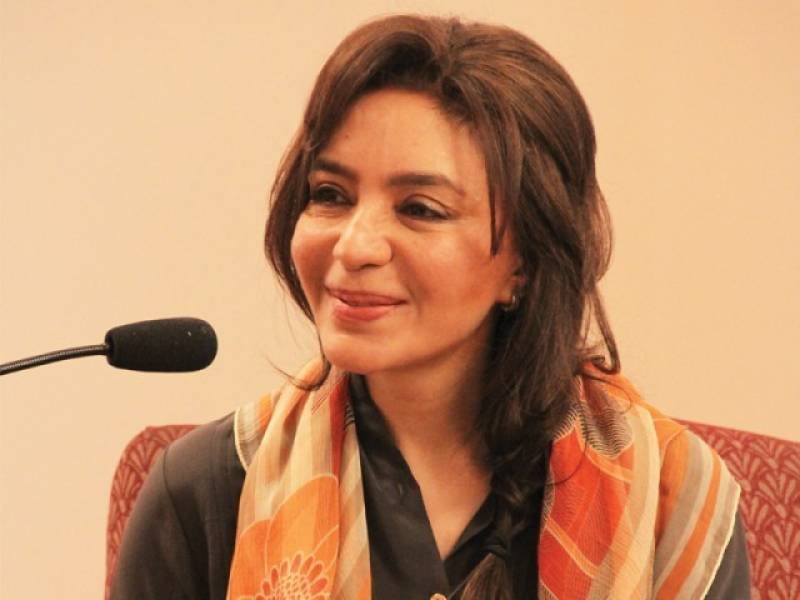 LAHORE - The Chief Minister, Shahbaz Sharif's wife, Tehmina Durrani has advised the ousted prime minister Nawaz Sharif that he (Nawaz Sharif) should have addressed the nation instead of putting a ‘most loyal’ brother in such a contradictory position as Punjab Chief Minister.

In a tweet, she said, “If I were to advise MNS (Mian Nawaz Sharif) sb, I Should have requested he address the nation instead of putting a most loyal bro, as CM Punjab in such a contradictory position.”

If I wr 2 advise MNS sb, I wld hv rqsted he adres th nation, instd of puting a most loyal bro, as cm Punjab in sch a contradictory position

Ms Durrani said in another tweet: "There is no rift in the Sharif family. My past proves that I speak ‘freedom.’ CM (Shahbaz Sharif) responsible to save 'the day,' is a ruthless & uncaring demand on him."