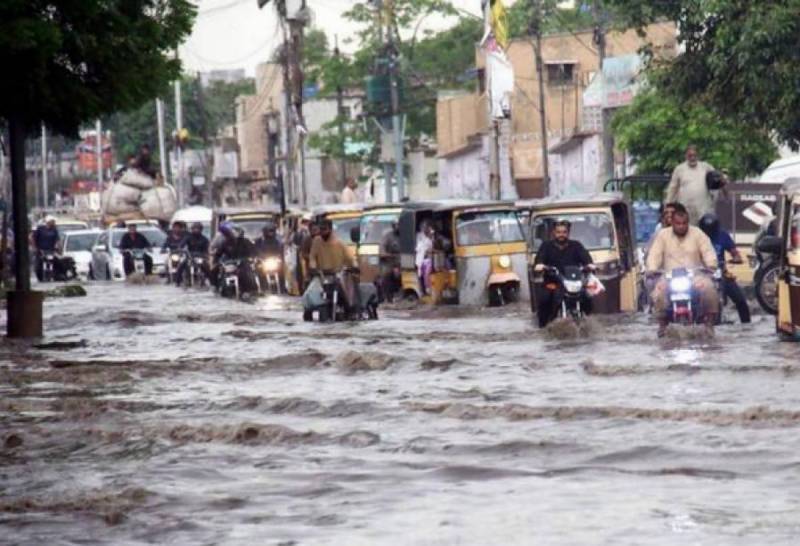 ISLAMABAD – Pakistan Meteorological Department has forecast more monsoon rains in different parts of the country during this week which could cause flooding in the urban areas and trigger landslides in vulnerable areas.

According to the met office, monsoon currents have been continuously penetrating the atmosphere and are likely to become stronger from August 10, Wednesday.

The recent alert comes as flash floods caused by abnormally heavy monsoon rains killed nearly 550 people in South Asian country over the past month, with Balochistan among the hardest hit areas.

ISLAMABAD – Federal government has imposed ‘Monsoon Emergency’ in the rain and flood-affected areas ...

Pakistan Army and other civil authorities have set up aid and relief camps in flood-hit regions and were working to help relocate families and provide food and medicine.