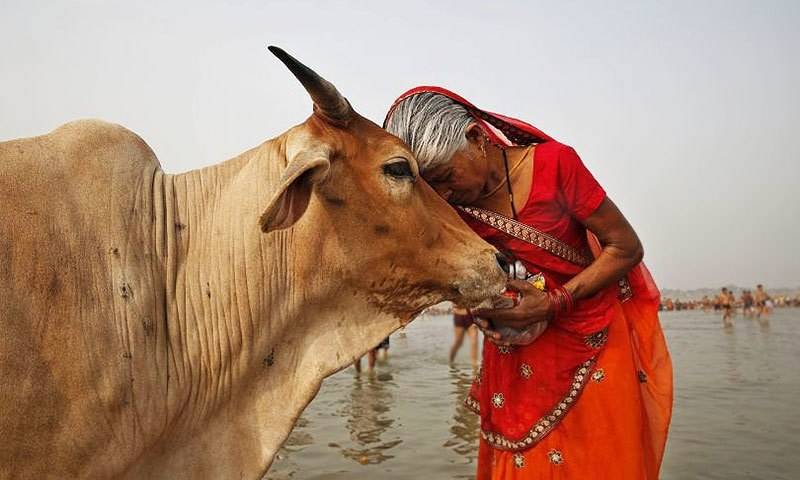 NEW DELHI – India is set to hold a nationwide ‘cow science’ exam next month to promote the ‘scientific value’ of the animal, which is sacred to the large Hindu majority of the South Asian country.

The hour-long test, scheduled for February 25, will be open to children and adults as well as foreigners, comprises 100 multiple-choice questions in Hindi, English, and 12 regional languages.

The aim is to assess the public's knowledge and “sensitise and educate” them, according to the Cow Protection Agency “Rashtriya Kamdhenu Aayog” (RKA) created by Prime Minister Narendra Modi’s administration. “Certificates will be given to all,” the Ministry of Fisheries, Animal Husbandry and Dairying said.

Accompanying study material released by the RKA includes information on different breeds of cows as well as the theory that slaughtering animals causes earthquakes.

Cows are a contentious subject in India, and many among the country's majority Hindu population consider the animal to be sacred. Most states have banned their slaughter.

NEW DELHI - A Muslim man was brutally beaten up by a group of cow vigilantes in southwest of New Delhi in northern ...