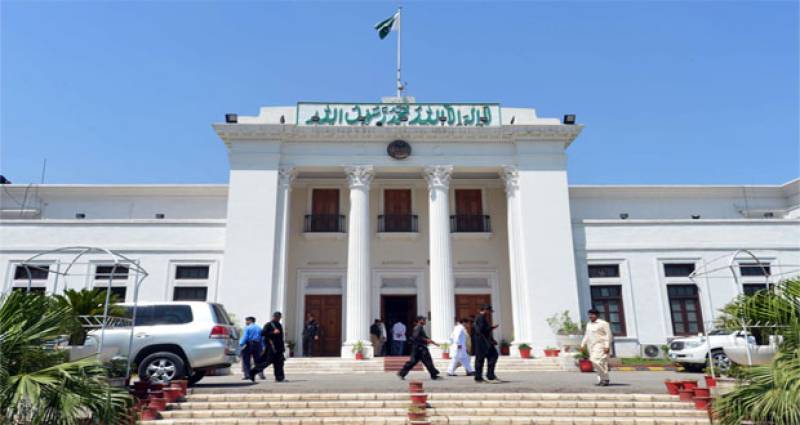 Moreover, the collection of Agency Welfare Fund, which was the core cause of exploitation and corruption, has also been ceased.

The office of political agent was for the first time introduced in erstwhile Malakand Agency of Khyber Pakhtunkhwa in 1897; it was later extended beyond the boundaries of the then North West Frontier Province (NWFP), Dawn News reported.

The development comes weeks after a session of the Khyber Pakhtunkhwa Assembly passed the KP-FATA merger bill with a two-thirds majority after it was ratified by the upper and lower Houses of the Parliament.

The 31st amendment bill- which has now been transformed into legislation - seeks an amendment to Article 1 of the Constitution, which describes Pakistan’s territory and mentions Fata as a separate entity along with other four provinces.

The bill also seeks to amend Articles 51 and 106, which specify the number of seats allocated to each of the provinces.

The KP assembly will now have 145 seats, including 115 general, 26 reserved for women and four for minorities.

Fata will have 21 seats in the KP Assembly, including 16 general, four for women and one reserved for non-Muslims.

Articles 246 and 247 will be amended ending the control of the president on the Fata.