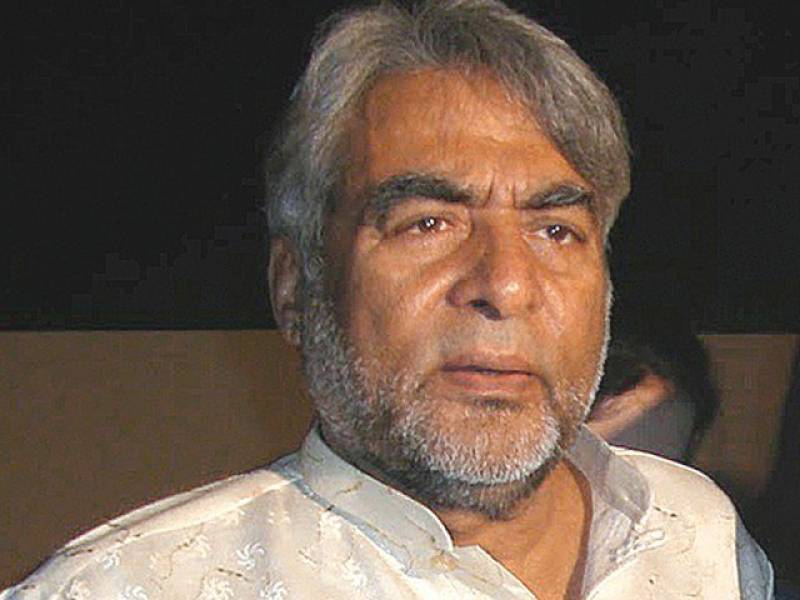 ISLAMABAD- The famous Theatre and TV actor Jamil Fakhri was being remembered on the occasion of his 7th death anniversary on Saturday.

Several television, film, theatre artists and fans remembered him on the occasion. Fakhri gained great popularity through his role as SHO Jaffar Hussain in a TV series ‘Andhera Ujala’. With his restrained style of acting and poker-faced comedy, he became one of the faces of PTV’s golden age. 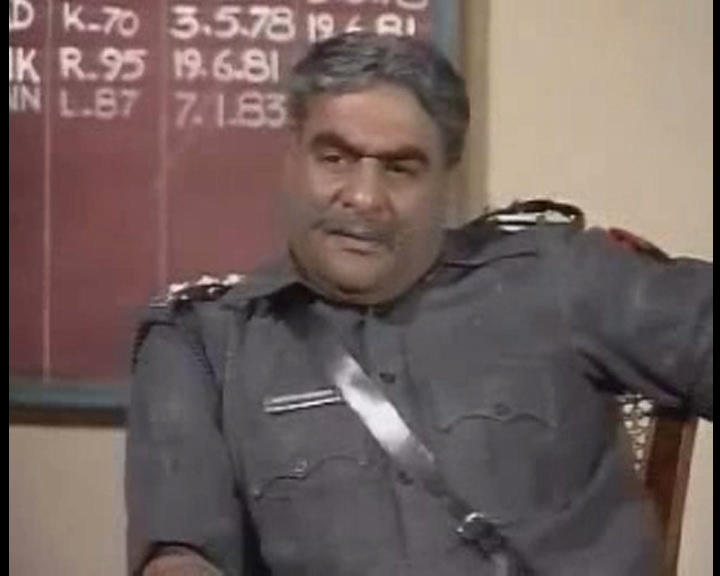 Waqar Azeen, Drama Director, Producer said that Fakhri had beautifully molded himself into a typical old ‘pehlawan’ living in Lahore in his play ‘Janjal Pura’ as Dada Pehlawan. He was a versatile actor who revealed acute observations of life, people, and situations through his acting.

He is one of the few actors our country has produced whose eyes and facial expressions told the story,” said theatre actress Marukh.

Fakri's son Ali Ayaz Fakhri was brutally murdered in New York. He was devastated by the death of his son and got devasted.

his last. He was laid to rest at Ilm Din Shaheed compound at Miani Sahib graveyard in Lahore.