FM Bilawal Bhutto likely to visit US this month 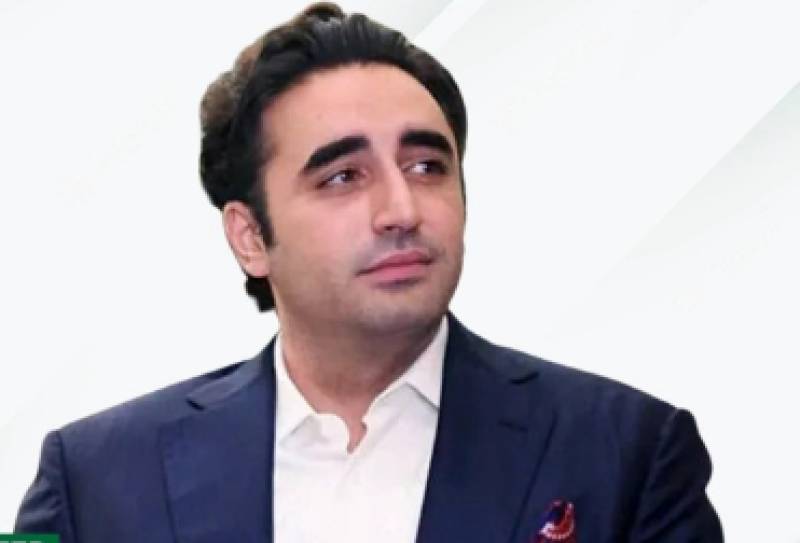 ISLAMABAD – Foreign Minister Bilawal Bhutto-Zardari is likely to visit United States by the mid of this month.

Reports in the media quoting sources said that it would be Bilawal’s first official visit as the foreign minister of Pakistan on the invitation of US Secretary of State Antony Blinken.

During the visit, Bilawal would meet Blinken and other US officials, while Minister of State on Foreign Affairs Hina Rabbani Khar may accompany him.

Bilawal has been invited to participate in the “Global Food Security” meeting on May 18.

On Friday, Bilawal Bhutto Zardari received a telephone call from US Secretary of State Antony Blinken.

During the phone call, Secretary Blinken congratulated Foreign Minister Bilawal Bhutto on assumption of his office and expressed his desire to strengthen the "mutually-beneficial Pakistan-US bilateral relations".

Exchanging views on various aspects of Pakistan-US relations, Bilawal Bhutto underscored that Pakistan and the United States had a longstanding broad-based relationship.

Bilawal’s US visit would be the first high-level interaction between the two countries amid the PTI’s anti-American narrative. Former prime minister Imran Khan has blamed Washington for toppling his government. The US has denied the allegations.