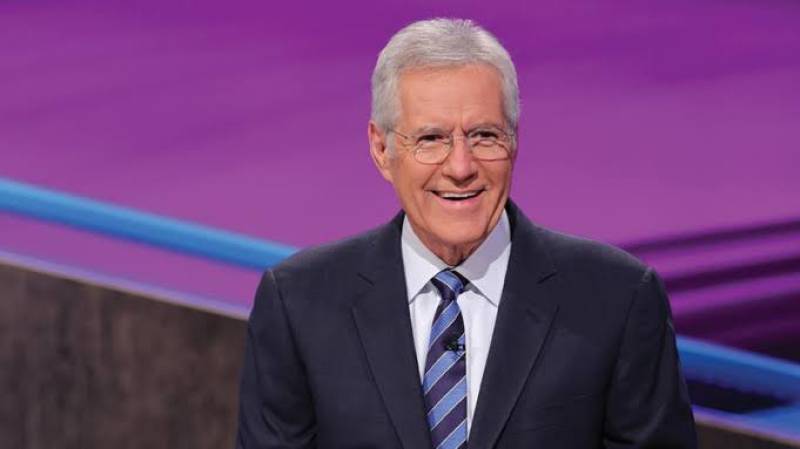 The show took to Twitter to release a statement, saying: “Jeopardy! is saddened to share that Alex Trebek passed away peacefully at home early this morning, surrounded by family and friends. Thank you, Alex.”

He was surrounded by close family members and friends at the time of his death.

The seven-time Emmy award winner, was contracted to continue hosting until 2022 and presented it while he was receiving treatment.

The longtime host is survived by his wife, Jean Currivan, and children, Matthew and Emily.