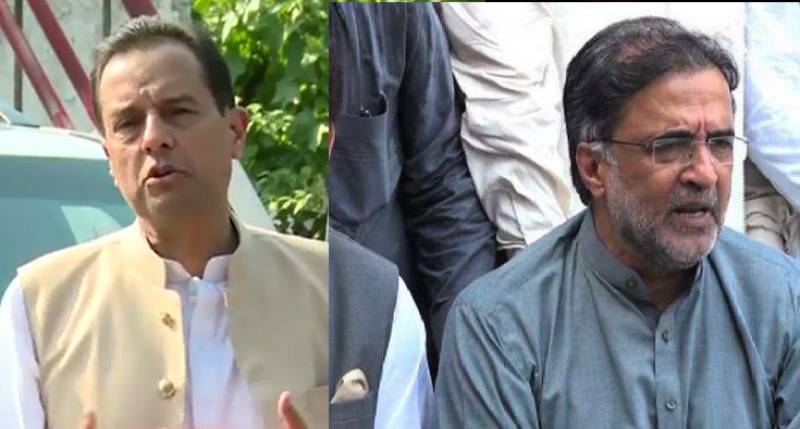 Captain Safdar shows influenza symptoms and fever during the election campaign in G-B. After testing positive for the novel disease he has quarantined himself at Jati Umrah

On the other hand, a senior leader of Pakistan People’s Party Qamar Zaman Kaira also tested positive for the Covid-19. , he is also currently isolating himself. He reportedly has mild symptoms.

Kaira accompanied PPP Chairperson Bilawal Bhutto Zardari to campaign for the upcoming elections in the region.

Pakistan on Monday has reported 9 deaths and at least 1,650 new coronavirus cases in the last 24 hours while the death toll has reached 6,977. The total number of infected people has reached nearly 344,839.

ISLAMABAD – Pakistan has reported 9 deaths and at least 1,650 new coronavirus cases in the last 24 hours The ...