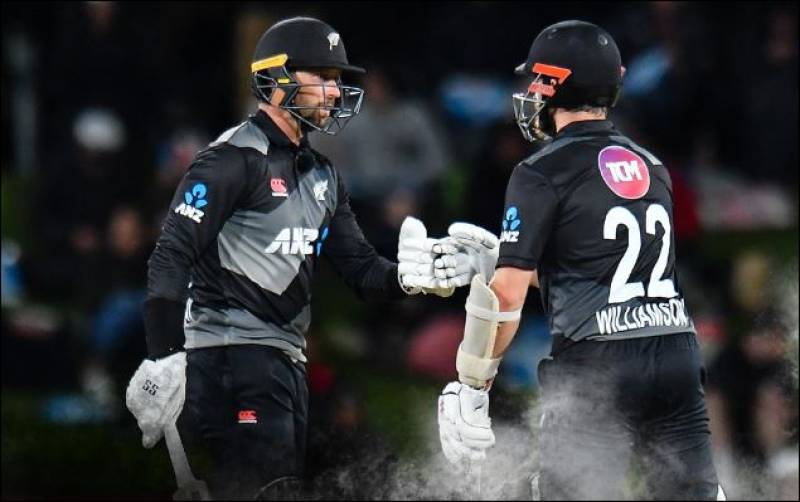 CHRISTCHURCH – Hosts New Zealand came up with the top-notch show to beat Bangla Tigers in the tri-series match by eight wickets on Sunday.

Left-handed hitter Devon Conway was named player of the match as he smashes 70 runs, chasing an easy target of 138. The Williamson-led squad reached the target in the 18th over.

Earlier, New Zealand's skipper Kane Williamson has won the toss and decided to field first against Bangladesh in the third T20 game on Sunday.

The hosts and Bangal Tigers are locking horns after getting defeated by Pakistan in the first two games.

In the first game, Men in Green outclassed Bangladesh by 21 runs, while Babar-led side beat Black Caps by 6 wickets in the second game. Today’s game is said to be a must-win match for both squads.

New Zealand host the seven-match T20I Tri-series, it is the final international assignment for all three teams before they leave for Australia for the ICC World Cup.