Lollywood’s much-awaited ‘The Legend of Maula Jatt’ finally has a release date! 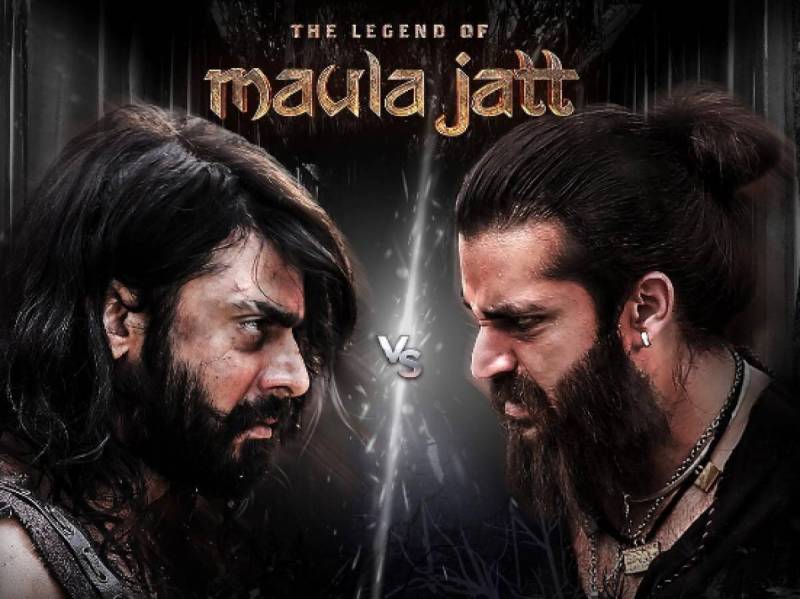 In a major surprise for fans, Lollywood’s much-awaited project The Legend of Maula Jatt is set to be released on the big screen this year.

The movie starring Fawad Khan, Mahira Khan, Humaima Malick, and Hamza Ali Abbasi is all about the rivalry between Maula Jatt and Noori Natt, the leader of a rival gang.

The movie, said to be the biggest action movie in the history of Pakistan, was first announced a decade back. Now, Abbasi shared that it will be released on October 13 this year.

Bilal Lashari wrote the screenplay for his big project along with legendary film writer Nasir Adeeb, who wrote the script for original Maula Jatt which was released in 1979. The movie is also known as the most expensive film to come out in South Asian country by far.

Ammara Hikmat and Bilal Lashari were embroiled in years long legal battle with Sarwer Bhatti as the latter moved court over copyright infringement, maintaining that his company owned the rights to the Maula Jatt story.

The project has finally been free from all legal entanglement as the producer of the original film ended the legal tussle.

LAHORE - The Legend of Maula Jatt has finally been free from all the legal entanglement after Sarwer Bhatti, ...

The original Maula Jatt is one of the most commercially successful films to come out of Pakistan. Bhatti's classic was released in 1979 starring legendary Sultan Rahi as the lead and Mustafa Qureshi as the villain.

LAHORE - The Legend of Maula Jatt is going to be released this Eid-ul-Fitr this year and the fans are ...