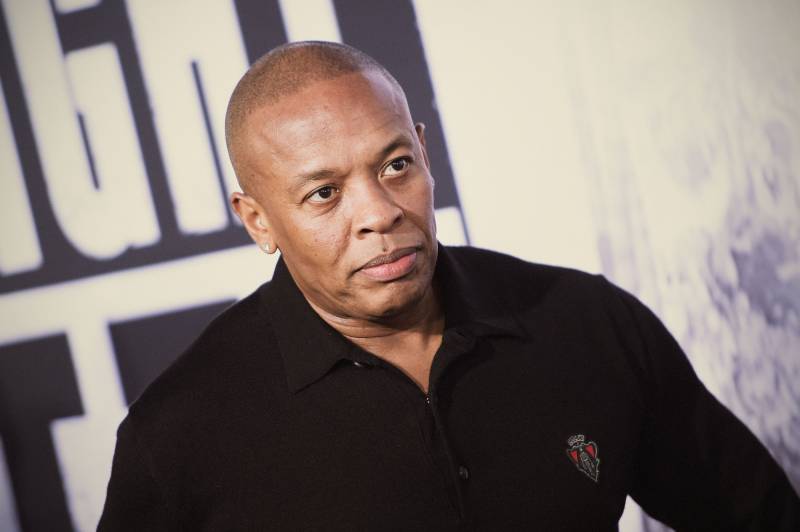 Burch who is a gynaecologist is also the author of several books about female sexual issues and is a well known speaker on women's health issues.

Dr Dre whose real name is Andre Young initially put forth the argument that people would find the similarity of the two names Dre and Drai confusing. On the other hand Burch stated that there would not be any problem “because Dr Dre is not a medical doctor nor is he qualified to provide any type of medical services or sell products specifically in the medical or healthcare industry”.

As per the US trademark office's report, Dre's work contained “harder-than-the-rest braggadocio to customary disses of ex-comrade Ice Cube and mind-boggling misogyny” and therefore made the decision in favour of Burch, adding that Dre had “failed to show that a connection would be presumed in the mind of the consuming public when Applicant’s Dr Drai marks are used in connection with its applied-for goods and services.”

Burch had even gone ahead and said that he did not wish to relate himself with Dre's name since he found the rapper's work extremely sexist, “I cannot be associated with anyone that has any kind of misogynistic speech because it’s a bad reflection on me as a doctor."