At least 47 inmates infected with COVID-19 in Punjab 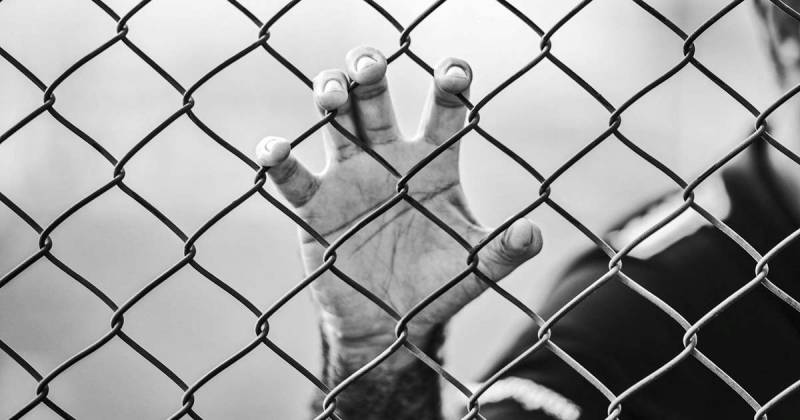 ISLAMABAD – At least 47 prisoners in different jails of Punjab have been tested positive for coronavirus, the Federal Ombudsman has told the Supreme Court of Pakistan.

The ombudsman secretariat has made this revelation in its sixth report about status of implementation of jails reforms in Pakistan. The report was submitted to the apex court through senior legal consultant Hafiz Ahsaan Ahmad Khokhar.

The report, however, did not reveal whether Covid-19 affected in any inmates in other three provinces.

According to the Ombudsman report, as many as 45,552 inmates are detained in 45 Punjab jails whose total capacity is sufficient for 35,794 prisoners. Among the prisoner, 16,165 are convicted and 25,058 are under trial prisoners (UTPs).

This total population is composed of 14,558 males, 217 females and 159 juveniles. However, jails in other small provinces – Khyber Pakhtunkwa (K-P) and Balochistan – are not overcrowded.

ISLAMABAD - The Supreme Court of Pakistan on Tuesday declared the verdicts announced by high courts regarding the ...