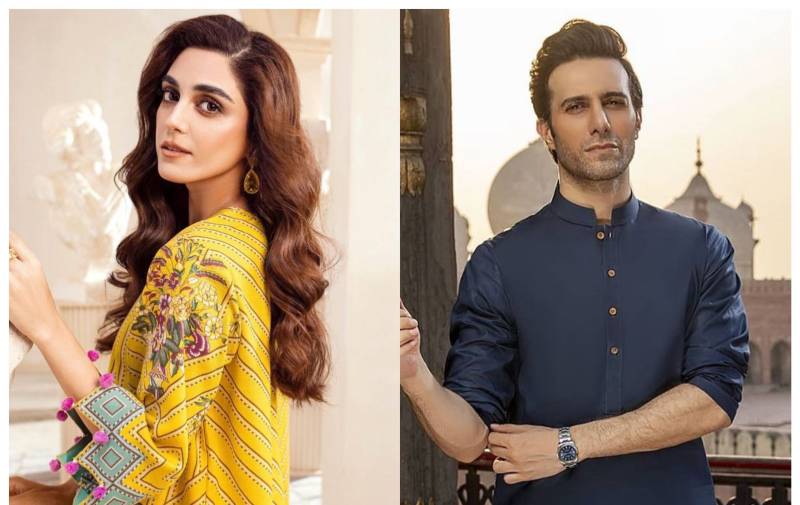 Lollywood stars Maya Ali and Emmad Irfani's film Aasmaan Bolay Ga (ABG) has been in the pipeline for a cinematic release for quite some time now.

The Cheekh actor got candid with a local news outlet and revealed that the Shoaib Mansoor directorial might release as soon as at the end of this year.

Irfani talked about his character, the filming and much more. He also revealed the expected release date. “We’re looking [to release the film] at the end of this year. We’re working on the date, I hope [it’s] December or January.”

The Jalan actor also discussed his character and why it meant so much to him to play it. “It all started with a phone call some two or two and a half years ago and it sounded too good to be true. The character is a Pakistan Air Force F-16 pilot, one of my childhood dreams was to fly an F-16. I think a lot of my desires have been fulfilled in this film,”

The actor revealed a significant part of the cast as well. “The central characters, the female lead and male leads are Maya Ali and myself.'

Lollywood's megastars Maya Ali and Bilal Ashraf are in the news for all the good reasons. Fans of the Meri Zindagi Hai ...