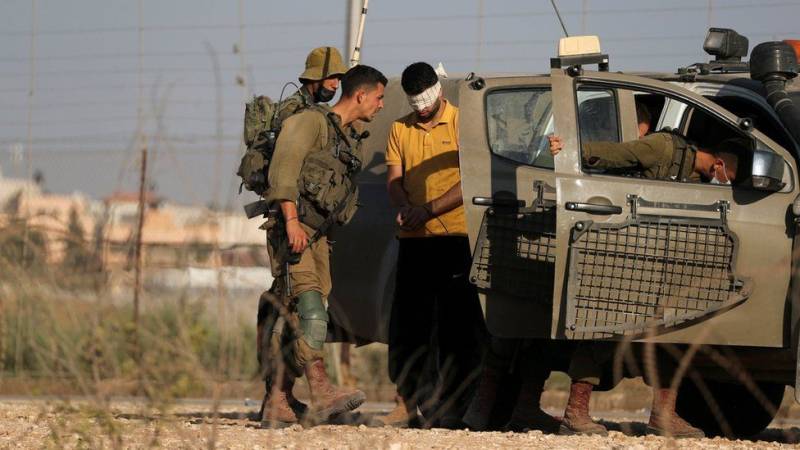 RAMALLAH – The Israeli army Friday arrested more family members of six Palestinian prisoners, who escaped from a high-security jail through a tunnel, as troops have launched massive manhunt in the occupied West Bank.

The Palestinian Prisoners Club, an advocacy group, confirmed the arrests, stating that two brothers and a sister of Mahmud Ardha were detained in the village of Arraba near Jenin.

Ardah had been serving life sentence since 1996 over his role in alleged deadly attacks, Arab News reported.

Other relatives of the six fugitives were arrested on Wednesday from Jenin and are being held in detention, according to the advocacy group.

On Thursday, Israel’s Public Security Minister Omer Bar Lev said that he and Prime Minister Naftali Bennett had agreed to set up a commission of inquiry led by a retired judge into the matter.

Palestinians have been celebrating in both the West Bank and the Israeli-blockaded Gaza Strip since Monday’s jailbreak when the six Palestinian prisoners escaped from the high-security prison in Gilboa in one of the rare breakouts.

The men, who were political prisoners, shared the same detention cell where they dug a tunnel below a toilet and crawled their way out of what is dubbed as most secure prison.