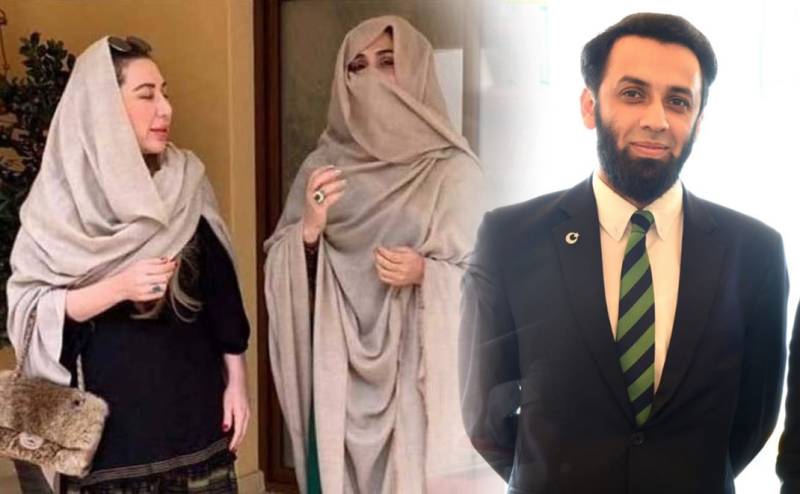 In the notice to PML-N, Farah's legal counsel and noted lawyer Azhar Siddique maintained that the former Punjab minister refuted all contentions raised without corroborating any of the defenses taken by him with concrete evidence.

It also asked the PML-N leader to cease and desist from all ongoing and existing defamation of Farah, her name, and her reputation and further demanded Mr. Tarar to tender an unconditional apology within a week.

Furthermore, Tarar was told to pay Farah a sum of Rs5 billion for using the derogatory and defamatory term and an additional Rs5bn for using the same term once again in Britain.

It warned that Tarar had not adhered to the requests made in the earlier notices. We are hereby intimating you that we are initiating defamation proceedings against you before the court of competent jurisdiction, it added.

Farah left for Dubai in April this year soon after the dissolution of the National Assembly in the wake of the no-trust move against Prime Minister Imran Khan.

The close friend of Bushra Bibi has since been named in several cases that have been opened against her by investigators. National Accountability Bureau also authorised an inquiry against her over assets beyond known sources of income, money laundering, and maintaining various accounts in the name of businesses.

Govt to issue red notice to bring back Farah Khan, husband from Dubai

Meanwhile, the ousted PM and PTI chief defended Farah Khan, saying the corruption probe against her was a political vendetta.