One more goal, and Cristiano Ronaldo will become the world's highest scoring player ever 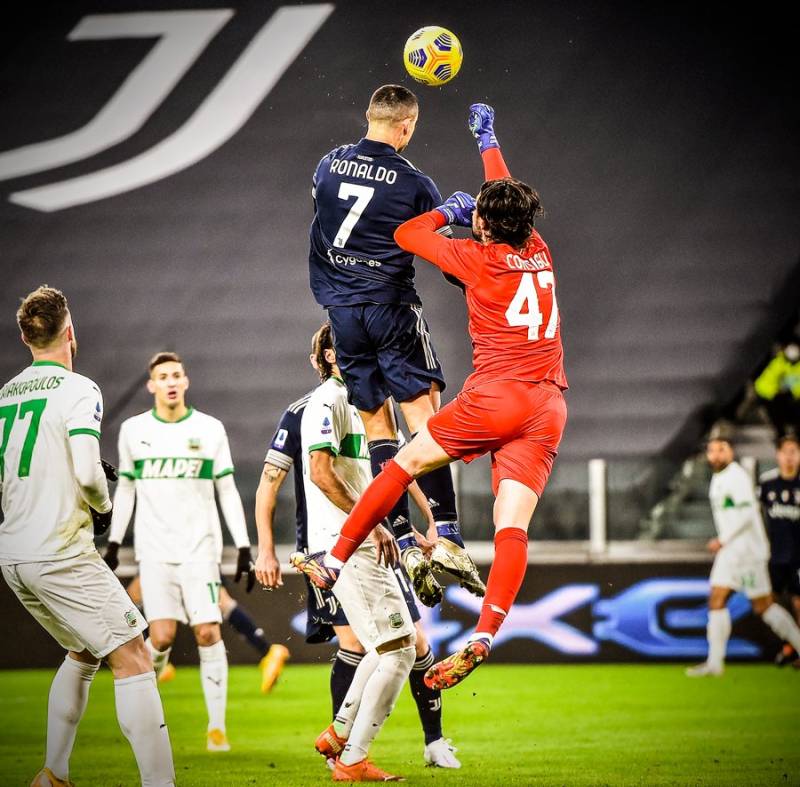 He is set to cross this record with just one more to go, further cementing his name as a living legend in the world of football.

Lionel Messi, his fiercest competitor, is currently on number five with 717 goals in 893 games. In comparison, Ronaldo has reached his record of 759 goals in 1034 games.

According to statistics, it’s estimated Bican scored more than 805 goals in official matches (including his youth career) and more than 1468 goals in total matches including friendlies. However, his official senior career goal count has been estimated at 759 which includes 730 club goals and 29 national team goals.

The 35-year-old once again showed off his 'superhuman' leap, out jumping a fully stretched goalkeeper during Sunday's match.

This leap is out of this world. pic.twitter.com/n0UTZtXnNw

'Air' Ronaldo was on show as he incredibly leaped above Andrea Consigli in a gravity-defying moment on Sunday.