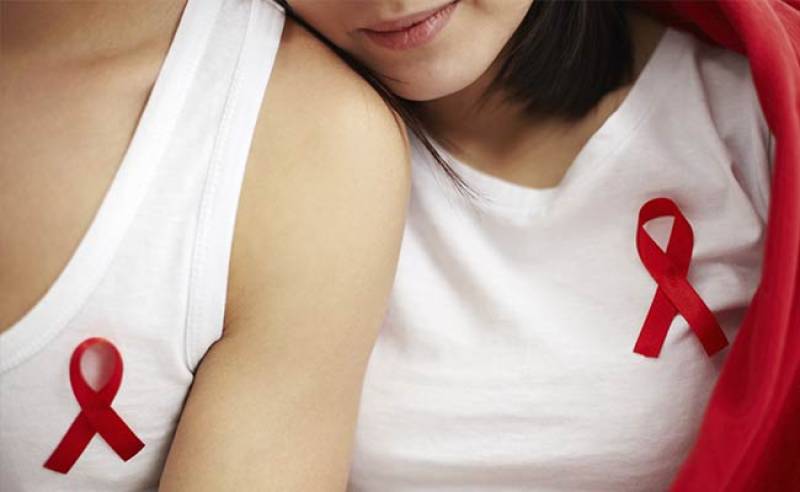 SYDNEY – Australia's top scientists have declared "the end of AIDS" as a public health issue, heralding the nation's inclusion in a group of select countries which have successfully beaten the epidemic only a month after the United Nations adopted an ambitious target to eliminate the threat globally by 2030.

According to reports, he number of Australians being diagnosed with AIDS each year is now so small that researchers from the Kirby and Peter Doherty institutes and the Australian Federation of AIDS Organisations have announced the end of the AIDS epidemic in Australia.

AIDS cases in Australia have been plummeting since the advent of anti-retroviral medication in the mid-1990s, which stops HIV from progressing to AIDS, a disease in which the immune system is so badly damaged that it cannot fight off the most common infections, like the flu.

However, Professor Andrew Grulich, head of the HIV Epidemiology and Prevention Program at the Kirby Institute, said the number was now so low, it was not even being recorded.

"These days we don't even monitor it, it's a transitory thing for most people; people have AIDS, then they go on treatment and they don't have AIDS anymore," he said. While the fight against HIV is still ongoing, Professor Grulich said the decrease in the number AIDS cases had been "nothing short of miraculous".

"The only cases we see of AIDS these days are people undiagnosed with HIV and so they can't be treated," added the professor.