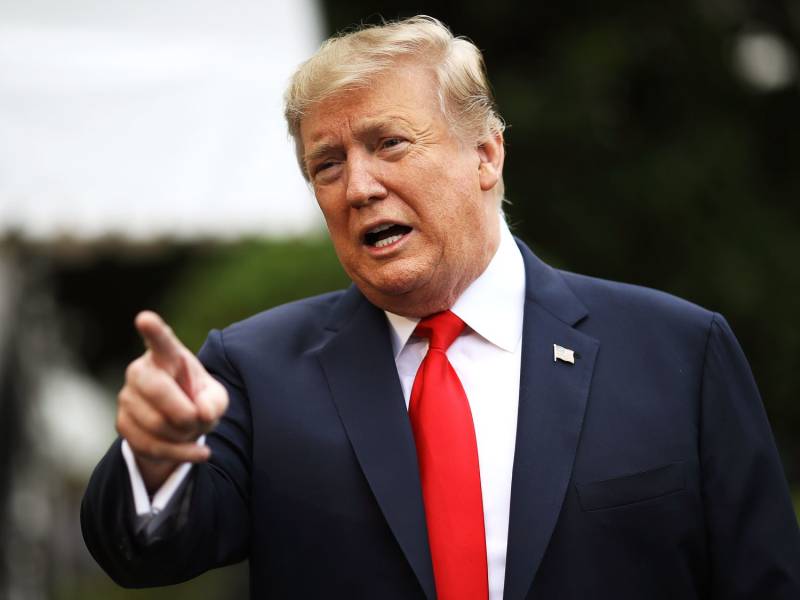 The warning against Iran came after Tehran said that it had exceeded a limit on enriched uranium reserves under a 2015 nuclear deal abandoned by Washington.

The US president said on Twitter that "Iran has long been secretly enriching, in total violation of the terrible 150 Billion Dollar deal made by John Kerry and the Obama Administration,".

"Remember, that deal was to expire in a short number of years. Sanctions will soon be increased, substantially!" he added.

The former secretary of state Kerry spearheaded the diplomacy that led to the 2015 accord between Iran and world powers, the Joint Comprehensive Plan of Action (JCPOA).

The deal promised sanctions relief, economic benefits and an end to international isolation in return for stringent curbs on the Islamic republic s nuclear program.

On the other hand, Tehran said that it has lost patience with perceived inaction by European countries more than a year after US President Trump pulled the US out of the agreement and reimposed sanctions on Iran.

Earlier on Monday, Tehran announced that it had surpassed 4.5 percent uranium enrichment -- above the 3.67 percent limit under the accord -- though still far below the 90 percent necessary for military purposes.

In May, Iran’s President Hassan Rouhani said that Iran would roll back its commitments under the deal in stages every 60 days in an effort to force the other parties to deliver on their side of the bargain.

Amid escalating tensions with Iran, the US dispatched a naval carrier, bombers and extra troops to the region to counter perceived threats from Iran.