Nasir Khan Jan does not need anyone to correct his Englsih 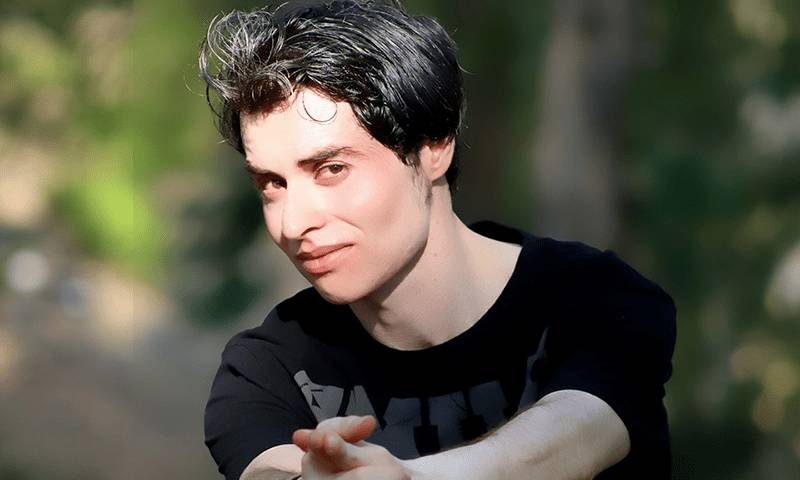 LAHORE- The internet is seen as a space that offers certain freedoms that are otherwise unavailable in the real world.

But real-world reactions clash against expressions of individuality in cyber-space and sparks controversy in both realms with extreme radical positions being taken into the opinion spectrum.

Such is the case with the social media sensation, Nasir Khan Jan. Don't you think the poor fellow has been trolled enough on social media platforms?

We have to say though, no matter what the people throw at him, Nasir always seems to get through with it whether it's his unflappable sense of self or his savage comebacks.

He says he doesn't need an English teacher because the folks on Twitter and Facebook are always there to correct his grammar or spell-check on his behalf. We're guessing this is about his tweet in which he's telling people to "follow him as soon ass possible" (clearly a typo!).

A model in his own words as his handle suggests, Nasir Khan Jan made it to Twitter offcially after he uploaded a video of him telling everyone to follow him on his one and only real account:

Khan has been getting quite the attention as he joined Twitter, and within a few days, he’s managed to trigger a ton of people by being the savage boy he is.