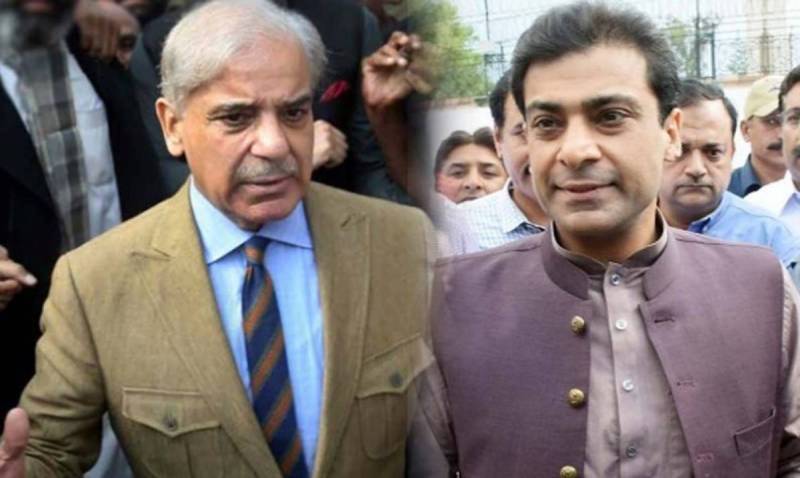 A large contingent of security personnel was deployed outside the court. The premier and his son came under strict security protocol where adjoining areas leading to the accountability court were blocked.

During the hearing, the counsel of Sharif Advocate Amjad Pervez argued that the Federal Investigators) had not found any evidence which could establish a connection between the premier and the chief minister with the accounts mentioned in the Rs16bn money laundering case.

FIA Prosecutor, however, mentioned that substantial evidence has been collected from the time when Sharif was the Punjab chief minister and two cheques were also deposited to one Gulzar's account.

FIA also noted that two of the accused were not been included in the probe. ed its decision.

The development comes days after a key suspect in a money laundering case and former worker of Ramzan Sugar Mill, Maqsood Chaprasi, died of a ‘natural death’ in Dubai.

DUBAI – Malik Maqsood, the peon of the Sharif family who was popularly referred to as Maqsood Chaprasi, succumbed ...

Top PML-N leaders were booked in the case along with Suleman Shehbaz, who was absconding in the UK.

Last year, the investigation agency submitted a challan against the two PML-N leaders before the court for their alleged involvement in laundering an amount of Rs16 billion in the sugar scam case.