Urs of Lal Shahbaz Qalandar canceled due to coronavirus 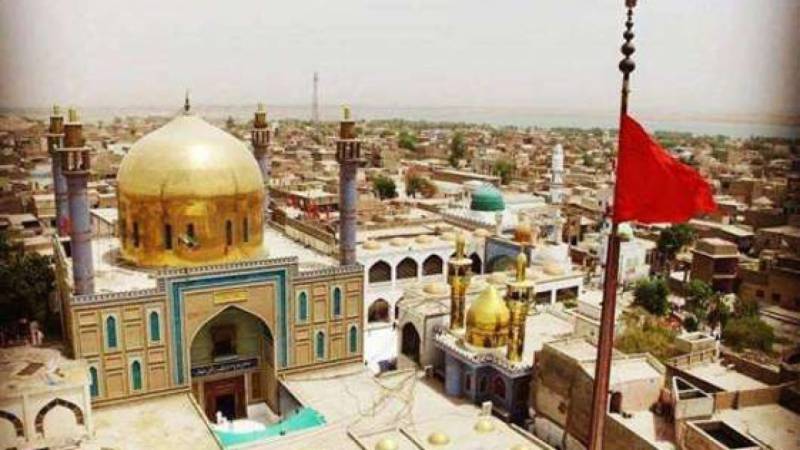 HYDERABAD – The 768th annual Urs celebration of Hazrat Lal Shahbaz Qalandar has been canceled due to coronavirus pandemic.

The Urs is celebrated from Shuaban 18 to 20 every year at Sehwan Sharif.

The District Administration and Police have closed all roads connecting to Sehwan city on Sunday to prevent devotees from entering in Sehwan city as 1.2 million people were participating Urs celebration annually.

Lal Shahbaz Qalandar's Urs was one of the largest religious gatherings in which millions of people came from Sindh, Punjab and other parts of Pakistan to pay homage to sufi saint annually.

As per routine programme, 768th annual Urs of Hazarat Qalandar Lal Shahbaz which has to be started from April 12 to 14 (Shuaban 18 to 20) at Sehwan Sharif but Sindh Government had already closed the shrine of Lal Shahbaz Qalandar for three weeks in the wake of increasing number of coronavirus cases in the province.

Despite ban on gatherings in the country due to coronavirus outbreak, several devotees belonging to every nook and corner of the country arrived Sehwan but they were not allowed to enter in the city to pay homage to the Sudi saint.