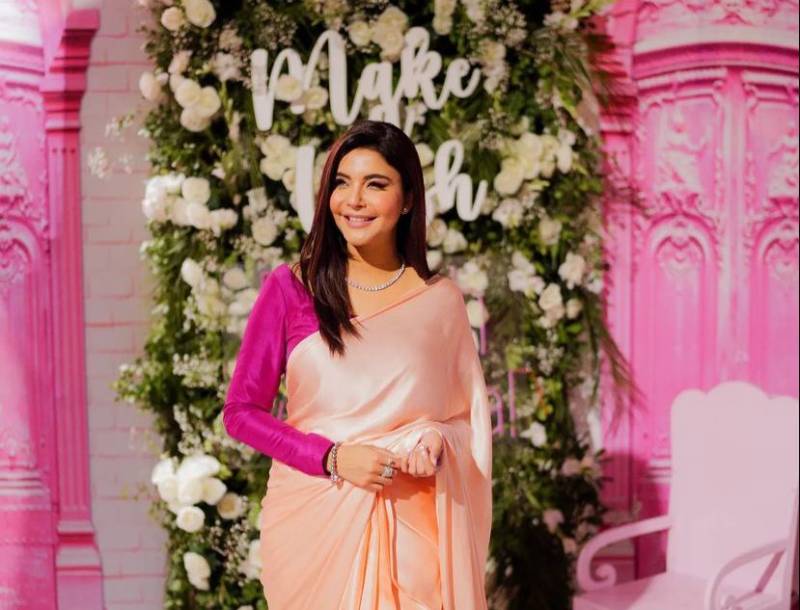 Pakistan's popular morning show host Nida Yasir, who is a prominent figure in the entertainment vicinity, is no stranger to online trolling and backlash.

The Nadaaniyaan actress rose to prominence as she added her personalized flair and spiced her morning show with extravaganzas like live celebrity weddings, drama interviews and much more.

This time around, the 48-year-old sat down with a local publication for her interview which was super interesting as the host touched upon various topics including career trajectory and personal life.

Among the plethora of topics that were discussed, Nida was unapologetic and surprisingly calm when she discussed the massive backlash and endless trolling that is often directed her way. She also discussed her viral throwback F1 racing car video which left the internet buzzing with memes.

Nida revealed that her kids were amused when her Formula1 video got viral. However, she failed to realize what was happening and what her mistake was. Despite all the trolling, she is happy because her family is proud of her.

Back in 2016, the morning show host had invited two NUST students who had invented their own Formula 1 racing car.

The super talented duo Abdul Aleem and Mohammad Shariq Waqar had joined the host in hopes to shed light on their project but were left puzzled by the host's questions.

Celebrity couple Yasir Nawaz and Nida Yasir rose to fame after starring in the sitcom Nadaaniyaan (2009). After the ...