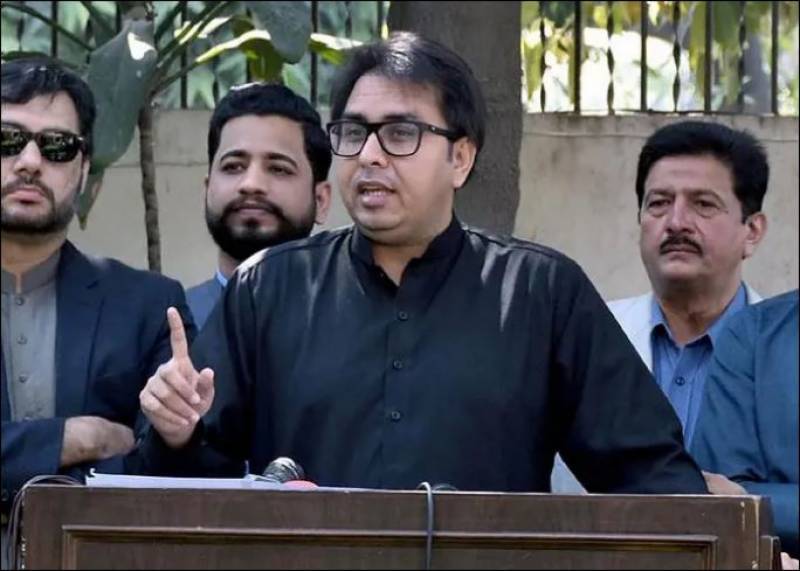 ISLAMABAD – A court in the federal capital on Friday sent PTI leader Shahbaz Gill on judicial remand to Adiala Jail as a police request for extension in physical remand was rejected in sedition case.

The court announced the verdict, which was reserved earlier today, after hearing arguments from both sides.

Gill was produced before the court after completion of his two-day physical remand.

During the hearing, the investigation officer told the court that the record of private TV channel's programme in which Gill had made anti-army remarks has been acquired and the audio evidence matched.

In his statement, the PTI leader told the court that he could not even imaging of making such comments about the Pakistan Army.

“I did not give any statement”, Dr Shahbaz Gill.. meanwhile Dr Gill sent to Adiala jail on judicial remand
pic.twitter.com/6yapTWV4Du

Gill also contradicted to a medical report, stating that he was tortured during the custody. He also pulled up his shirt to show torture marks to the magistrate.

He also rejected reports of giving any confession statement in the case.