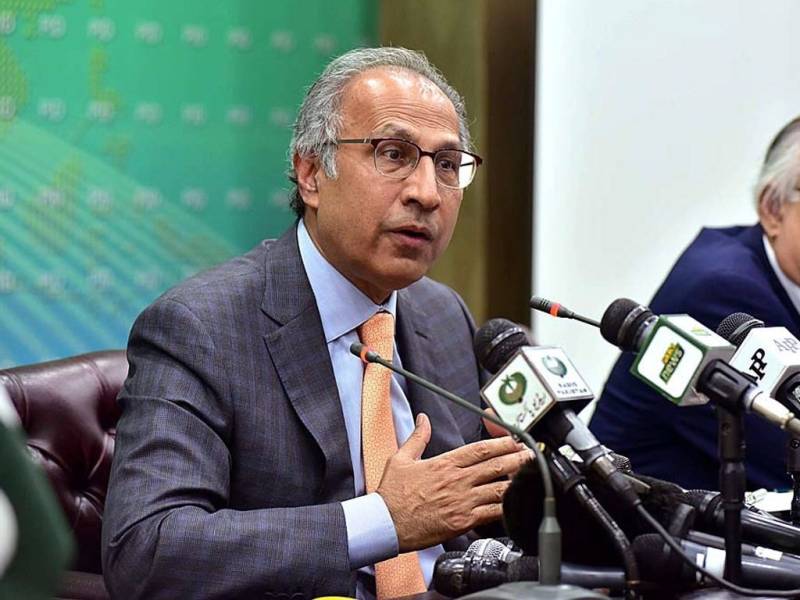 Reports cited that the decision was taken in the regional board meeting of anti-graft watchdog. The former PPP leader and former Chairman FBR are accused of causing a loss of around $11.125 million to the national exchequer.

DG NAB Karachi Najaf Mirza, who chaired the crucial meeting, recommended the registration of two corruption references and the transformation of two complaints into inquiries.

ISLAMABAD – The ruling Pakistan Tehreek-e-Insaf (PTI) would soon be required to pick a new finance minister as ...

Meanwhile, Shaikh, who was earlier asked to step down as Finance Minister by Prime Minister Imran Khan, is also facing alleged corruption charges in a case pertaining to illegal payment of US$10 million from the national exchequer during his previous tenure as the Finance Minister.