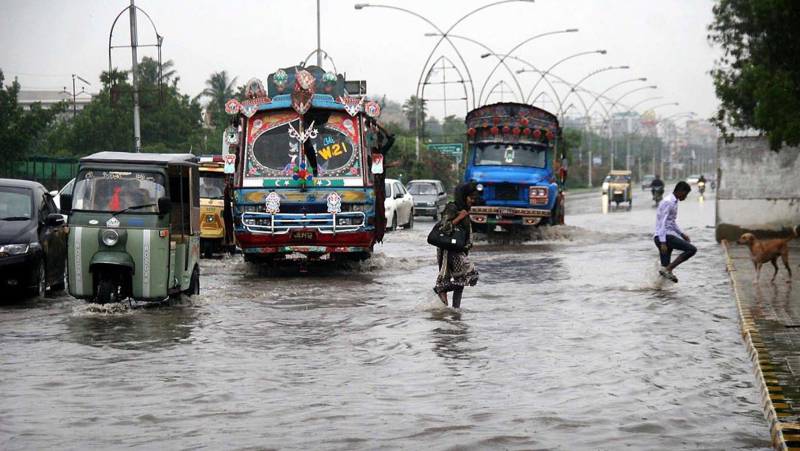 LAHORE – The first spell of monsoon rains Monday lashed parts of the country including Punjab and Sindh provincial capitals.

Reports in local media quoting Pakistan Meteorological Department (PMD) said scattered to fairly wide-spread thunderstorm and downpour reported over the upper catchments of all the major Rivers along with Rawalpindi, Sargodha Gujranwala, and Lahore Divisions.

Meanwhile, partly cloudy weather is expected in the upper and central parts of the South Asian country. However, thundershowers along with wind gusts are expected in Punjab, Khyber Pakhtunkhwa, Islamabad, Gilgit-Baltistan, Kashmir, and Southeastern Sindh.

Soon after the downpour, many of the cities faced power-supply suspension. The Met department in Karachi said the metropolis continues to receive a mixture of heavy and light rainfall for the next two hours.

Meanwhile, the Provincial Disaster Management Authority also directed all officials of the districts to take precautionary measures for the protection of life and property of the citizens with the start of torrential rains in the country. 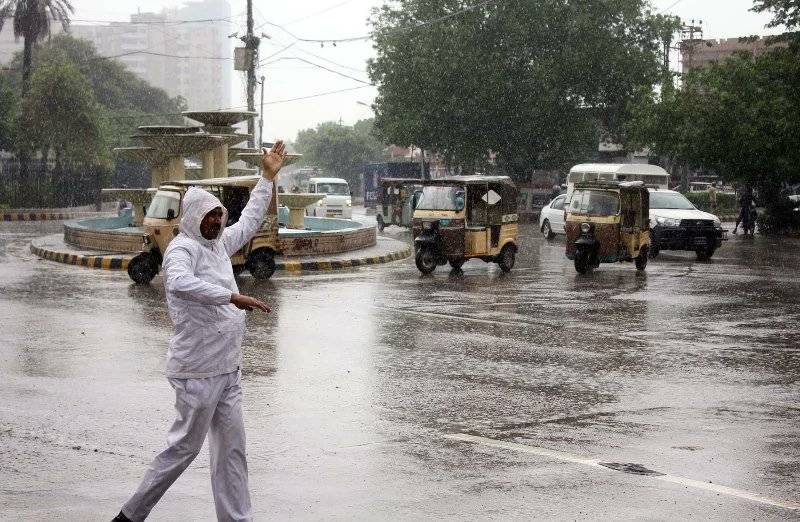 The Lahore metropolitan administration imposed a temporary ban on underground digging for any type of construction, putting the civic agencies on alert. The PDMA also issued a warning about the urban flooding due to heavy rains in Rawalpindi, Lahore, Gujranwala, and Faisalabad divisions from July 12 to 14.

ISLAMABAD – The first spell of monsoon is likely to continue for next two days in the federal capital and various ...

KARACHI – Rain is expected in eastern parts of Pakistan including Lahore, Islamabad and Peshawar from Friday to ...