Domestic worker killed for stealing food from refrigerator in Lahore 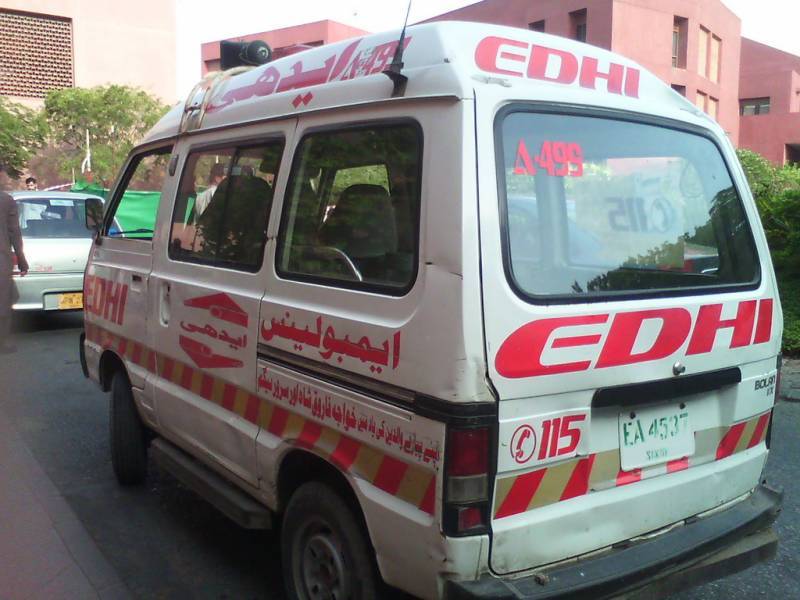 LAHORE – An 11-year-old domestic worker was tortured and killed by her employer for stealing food from the fridge, police said Tuesday.

Reports in local media said the incident occurred in Defence Housing Authority where the employers tortured boy named Kamran along with his 6-year-old brother.

Kamran who hailed from South Punjab was working as domestic help at the house of Nasrullah in Lahore’s upscale area for the last one year.

The teenager and his younger brother were rushed to a private medical facility for treatment on Sunday however the latter succumbed to his injuries.

The hospital administration reported the incident to the police over Kamran’s worsening condition. Later, the deceased body was shifted for postmortem.

Meanwhile, a case was registered against five accused with the state as the complainant under Sections 302, 311, and 34 along with sections 11 and 12 of the Punjab Restriction on Employment of Children.

Following the incident, at least three members including Nasrullah, Mehmoodul Hassan, and Shazia Bibi were detained while Abul Hassan and Shaban are on run.

The employers reportedly told the cops that they thrashed the minor boys for stealing food from the refrigerator.

LAHORE – A youth was tortured and stripped naked by a group of transgender persons in an area of Punjab’s ...

Punjab Chief Minister Hamza Shahbaz has taken notice of the incident and directed to provide the best medical care to the injured child. Senior police officials also ordered SP Cantt to investigate the case and detain the two suspects who are still at large.