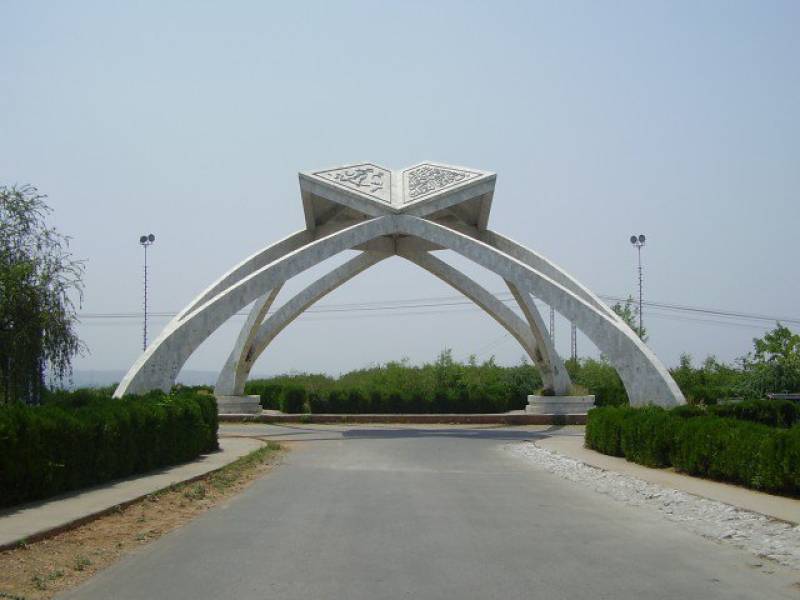 ISLAMABAD – Quaid-i-Azam University, the public research university located in the federal capital, is the only Pakistani university to be ranked among the top 500 universities in the world in Times Higher Education World University Rankings 2023.

The latest edition of the annual ranking, released on Wednesday, includes around 1,800 universities from across 104 nations while only one Pakistani academic institution makes it to the prestigious list

As per the data, at least 29 varsities from South Asian nation were ranked by the Times Higher Education (THE) World University Rankings for 2023.

Other than QUA, Government College University (GCU) Faisalabad, and the University of Management and Technology, Abdul Wali Khan University Mardan, and Bahria University ranked in the top 5.

The remaining institutions were ranked as ‘reporter’ as they submitted the required data for evaluation however failed to meet the eligibility criteria.

Top Universities in the world

At least 42 Pakistani varsities have been featured in the Times Higher Education (THE) Asia University Rankings ...