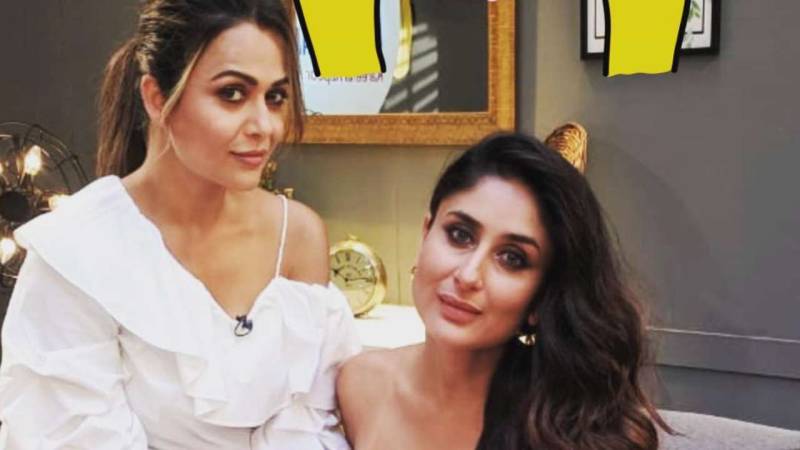 Bollywood divas Kareena Kapoor Khan and Amrita Arora have been tested positive for coronavirus after they were recently spotted partying together.

“Both of them had violated Covid norms and attended several parties. BMC has ordered people, who came in contact with the two actors, to undergo RT-PCR tests,” reported ANI.

Earlier, the ladies got snapped as they had a blast at Rhea Kapoor’s house in Mumbai. Malaika Arora, Poonam Damania, and Masaba Gupta were also seen at the Christmas bash.

Amrita Arora and Kareena Kapoor Khan's friendship has been going strong for years now. They are always there for each other and are often snapped together.

On the work front, Kareena Kapoor Khan will be next seen in the film Laal Singh Chaddha along with superstar Aamir Khan.