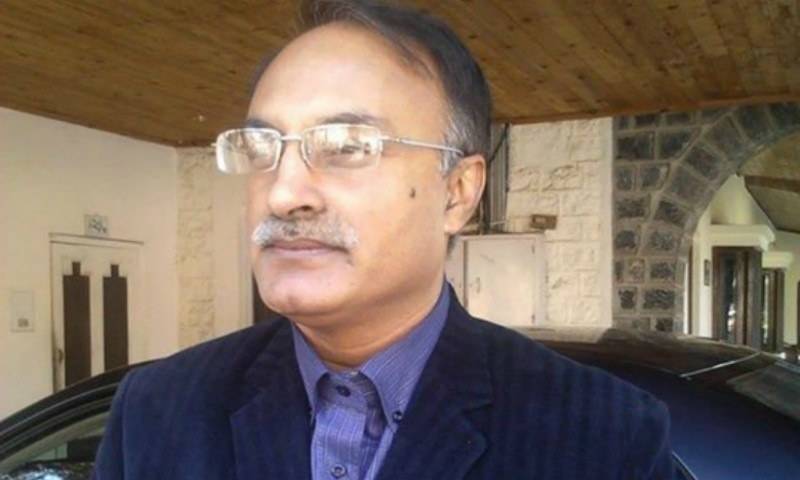 For the first time in the history of a non AIPS, a sports journalist from Pakistan has been elected unopposed on key post of Secretary General. During the election process 33 representatives of the different countries participated. On the occasion, all members’ countries has been graceful

and given congratulation to the elected body.

Amjad Aziz Malik has started his sports journalist carrier in way back 1980s and currently he is Secretary General of the Pakistan Sports Writers Association .

Mohammed Qassim will be deputize by Amjad Malik of Pakistan who was elected the Secretary General of the AIPS-ASIA for the next four years at the Intercontinental Hotel in Manama, Qatar.

Qassim replaces Kuwait's Faisal Al Qanai, while Malik takes over from Iran's Seyed Abdolhamid Ahmadi. Niranjan Rajbanshi from Nepal was elected to the post of Treasurer uncontested as Husein A.F. Alian of Palestine withdrew from the before the elections.

During the Congress Sri Lanka was affiliated to the AIPS-ASIA after the recently held AIPS Congress in Qatar approved their membership application. AIPS President Gianni Melro and the Interim Secretary