Joaquin Phoenix is The Joker in the new origin movie 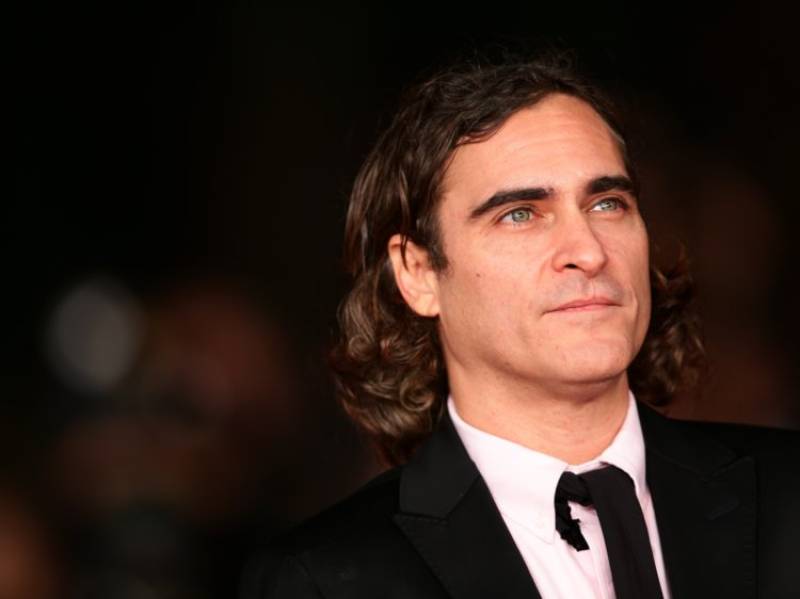 LAHORE - Joaquin Phoenix is officially confirmed to play The Joker. The untitled SD crime thriller will be an origin story. Shooting begins this September. Martin Scorsese is producing the film. The Hangover director Todd Philips will co-write & direct.

The Joker movie is being shot on an unusually low budget.  The story is an exploration of a man disregarded by society. It will be a gritty character study and a broad cautionary tale. 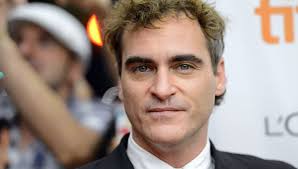 About whether he is nervous about such an iconic role, this is what the actor had to say:

"I take a lot of time and consideration when making decisions and what I’m gonna work on always. So, in some ways, the process, which is obviously reading a script and meeting a filmmaker and then continuing to have meetings and discussions with Todd [Phillips]. I think he’s very impressive and he seems to have a very interesting understanding of this world and what he’s trying to say. And so there is something very appealing about that and working with him on this particular project. It feels unique, it is its own world in some ways, and maybe, mostly, it scares the fucking shit out of me or something. It might as well be the thing that scares you the most."

No release date for The Joker movie is set at this time.