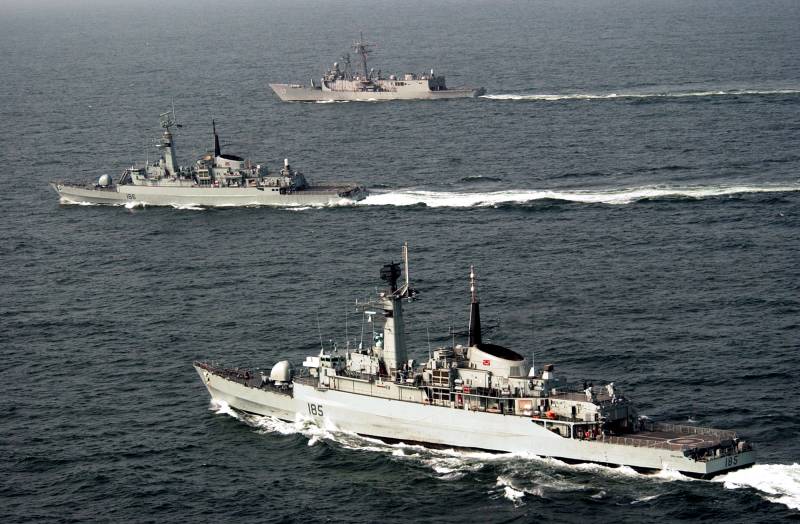 The purpose of this visit is to promote peace and security in the region, enhance maritime collaboration and open new avenues of bilateral cooperation between the two friendly regional navies, says a press release received from Tehran here on Sunday.

Pakistan and Iran enjoy close and warm brotherly relations. These relations are based on very strong foundations of mutual interests. As brother in arms, Pakistan and Iranian Navy ships frequently visit each other’s ports to conduct exercises in order to exchange naval experience and improve regional security.

In this backdrop, the present visit of PN Ships TIPPU SULTAN and JURRAT to Iran is a manifestation of this strong bond and cordial interactions between the two navies.

Pakistan Navy has been continuously enhancing its influence in the region. Pakistan Navy has been working hand in hand with international and regional navies in Multinational Operations, commonly known as Coalition Maritime Campaign Plan (CMCP) since April 2004 to prevent maritime environment being used for unlawful purposes including illegal transportation of contraband goods.

The visit of PN Ships to Iran is also part of an effort to contribute towards regional peace and to make Sea Lines of Communication safe and secure for the seafarers in the region.

During the current visit, both navies will hold several mutually beneficial interactive programmes including important meetings with naval-cum-military and political leadership on matters of mutual interests.

Both navies will also undertake passage exercise in order to enhance inter-operability and naval collaboration.

In September last year, an Iranian fleet of warships berthed at Pakistan’s southern port city of Karachi to attend a joint naval relief and rescue drill with Pakistani naval forces.

Four vessels and a helicopter including Lavan logistic warship, Falakhan and Khanjar missile-launching vessels and Konarak warship, attended the drill on behalf of Iran.