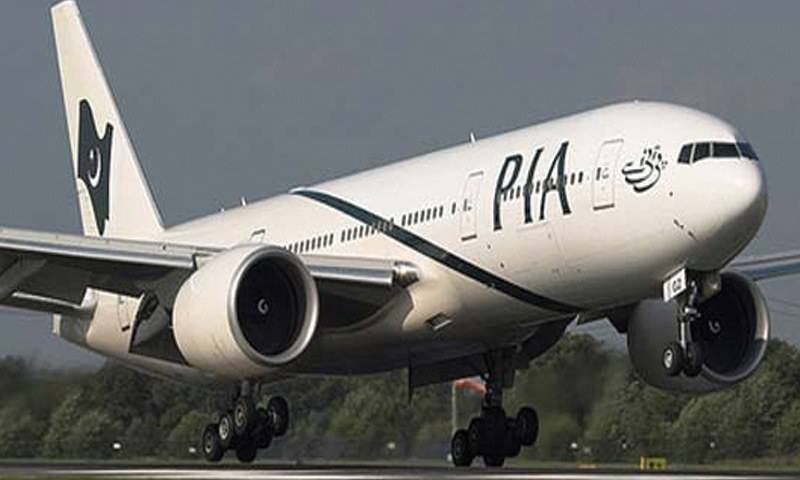 LONDON (Staff Report) - Two employees of Pakistan International Airlines (PIA) have been suspended after they were arrested at Heathrow airport for carrying stolen mobile phones on Tuesday.

The arrested employees are identified as Nadeem Anwar and Saima Butt who were held by the London police.

The flight was delayed by one hour owing to the police investigation which continued for one hour.