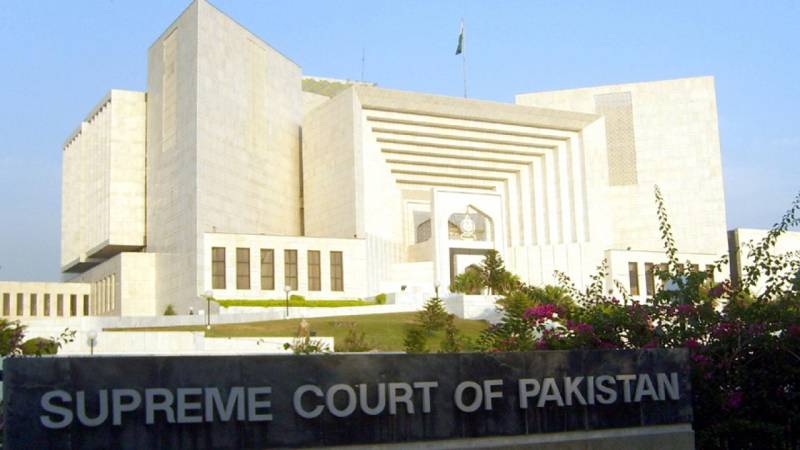 Last week, a high court bench headed by Chief Justice Athar Minallah declared Suri’s move unconstitutional, besides turning down a PTI plea to fix the case before a larger bench for hearing.

On April 11, all PTI MNAs resigned from the parliament en masse, two days after former prime minister Imran Khan was ousted from his office through a no-confidence vote by the joint opposition.

Suri, who was serving as acting speaker at that time, accepted all the 123 resignation, serving a major blow to the new government.

Later, Ashraf decided to verify the resignations by calling the PTI lawmakers in his office. Reports also emerged that NA Secretariat had expressed concerns over the authenticity of the resignations due to mismatched signatures of various MNAs on their resignations.

Subsequently, the Imran Khan-led party moved IHC, seeking approval for its lawmakers’ resignation in one go.