One died, scores injured in Karachi during celebratory gunfire on Independence Day 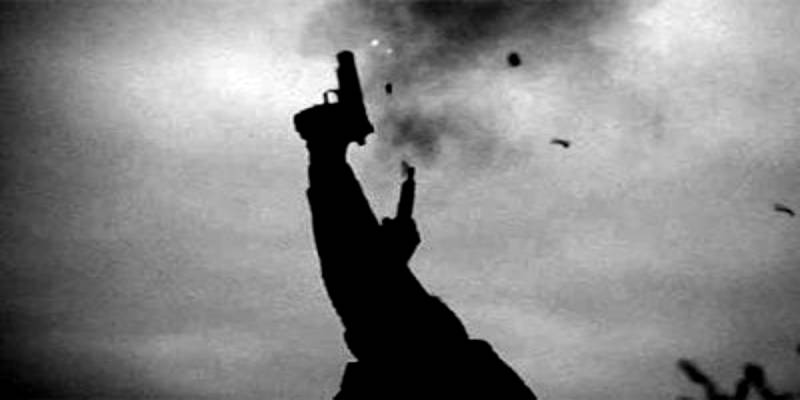 KARACHI – At least one person was killed and nearly 57 others were injured as citizens resorted to aerial firing across the country’s largest city to celebrate Independence Day.

The aerial firing was also reported in other cities and there were reports of people getting hurt.

The spokesperson of the country's largest welfare organization said that their ambulances had shifted 34 injured from different areas of the city to hospitals.

LAHORE – One of Pakistan’s most-followed TikTok stars, Hareem Shah landed in another trouble after Lahore ...

On eve of Independence day, masses streamed onto the streets in jubilant celebrations amidst bright fireworks, while several opened fire into the air.

Many regions in Pakistan witnessed celebratory gunfire, with bullets shot into the air, on special occasions like weddings, sports victories, Independence Day, or New Year's Eve.

LAHORE – A video clip of firing shots into the air during the wedding ceremony of Ibrahim Manika went viral on ...