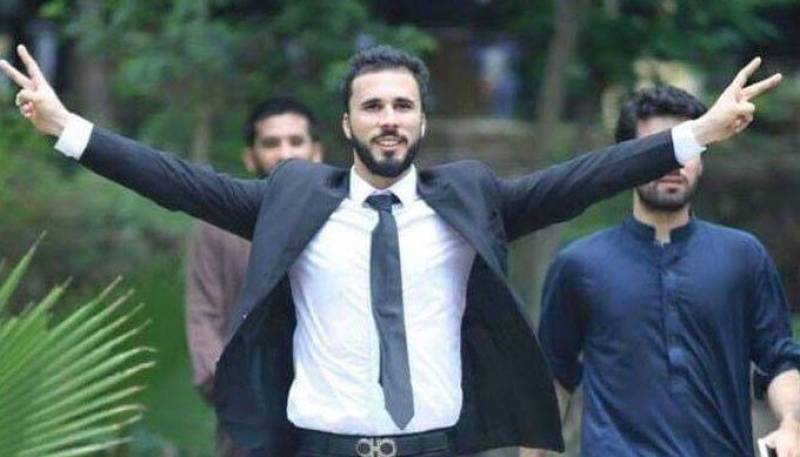 LAHORE – Police in Punjab capital city on Saturday raided the house of Prime Minister Imran Khan's nephew, Hassan Niazi, after video footage showed him taking part in a violent lawyers' attack on a hospital on Wednesday.

Niazi, a lawyer himself, was not present in his house at the time of the raid, according to the police officials.

PM Imran – who is currently on a visit to Saudi Arabia – has not commented on his nephew.

"The Prime Minister of Pakistan's nephew's house and other premises, such as farmhouse and business places were raided," Fayyaz ul Hassan Chohan, the information minister of Punjab province, told reporters on Saturday.

"He will be arrested at any cost... all are equal in the eye of the law," the minister, who belongs to Khan's Pakistan Tehreek-e-Insaf (PTI) party, added.

Chohan said that Niazi had stated on his Twitter account that he had nothing to do with the PTI.

After watching this clip I feel ashamed of myself. This is murder!!!
My support and protest was limited to initiation of legal action against the concerned doctors. I only stand for peaceful protests.
It’s sad day and I condemn my own self for supporting this protest now pic.twitter.com/Pc6FKaYypo

"I invite everyone to read Hassaan Niazi's Twitter account description where he has written that he has nothing to do with the PTI," he said. "However, he has been recognised from CCTV footage and on TV. He will be arrested."

Three patients died after some 200 lawyers stormed the Punjab Heart Institute hospital in the eastern Lahore city, vandalizing property and setting on fire a police van after a dispute with doctors.

LAHORE - The Emergency department of the Punjab Institute of Cardiology (PIC) has partially reopened for the emergent ...

PM Khan had earlier ordered an inquiry into the riot, while the PTI government plans to carry out legislation to ensure security for hospitals, doctors and the paramedic staff.