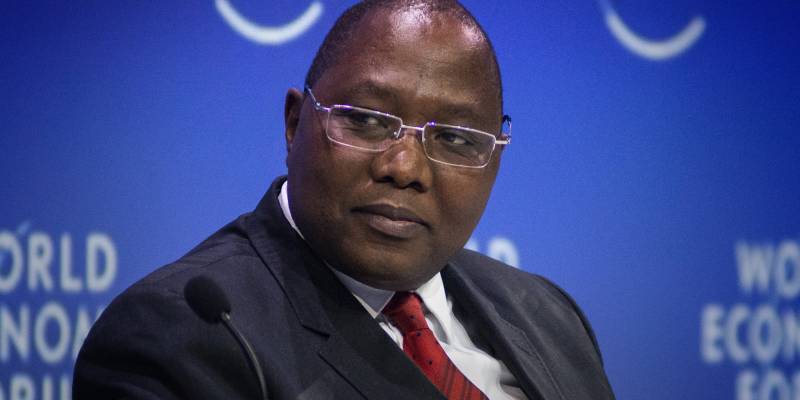 LOBAMBA – Prime Minister of Eswatini Ambrose Dlamini yesterday became the first head of state to die of the novel coronavirus.

Dlamini, 52, was admitted in a hospital in South Africa, where he breathed his last on Sunday afternoon.

He was asymptomatic, and claimed to be feeling well, but was transferred to the hospital, TheSouthAfrican reported.

According to his deputy Themba Masuku: “Their Majesties have requested that I inform the Nation of the sad and untimely passing away of his Excellency the Prime Minister Ambrose Mandvulo Dlamini. His Excellency passed on this afternoon while under medical care in a hospital in South Africa,” Masuku said in a short statement.

Their Majesties announce the sad passing of His Excellency the Prime Minister Ambrose Mandvulo Dlamini. pic.twitter.com/6alMuSN8oo

Dlamini ruling the African kingdom, sometimes written in English as eSwatini, and formerly and still commonly known in English as Swaziland, for the past two years. He was elected as the prime minister of Eswatini back in October 2018. Dlamini had previously served as chief executive officer of (CEO) MTN in that country.

According to the Southern African nation’s health ministry, close to 7 000 infections of COVID-19 have been picked up since the virus was first detected earlier in the year, while the death toll is at 127. So far, 6379 people have managed to defeat the virus in that country.