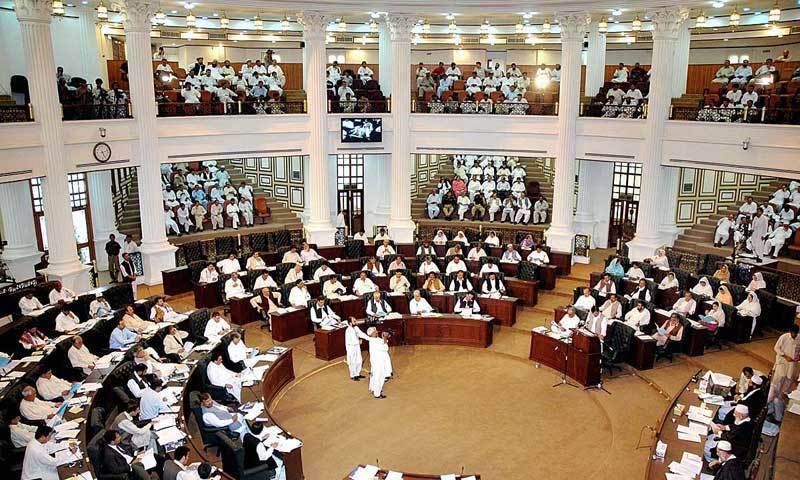 PESHAWAR (Staff Report) - Following in the footsteps of the federal government and other provinces, the Khyber Pakhtunkhwa (KP) government has also proposed an increase of 10 per cent in the salaries of government employees

According to Muzaffar Said the KP Finance Minister, 36,232 job vacancies will be created in the province, while physically-challenged persons will be given Rs. 1000 per month conveyance allowance in the next year.

The KP government has allocated Rs. 40.91 billion for the pensions of retired government employees.

It has also set aside a special fund of Rs. 200 million for the welfare of the transgender community of the province for the first time in the province's history.