No military aid to Pakistan without action against Haqqani network: US 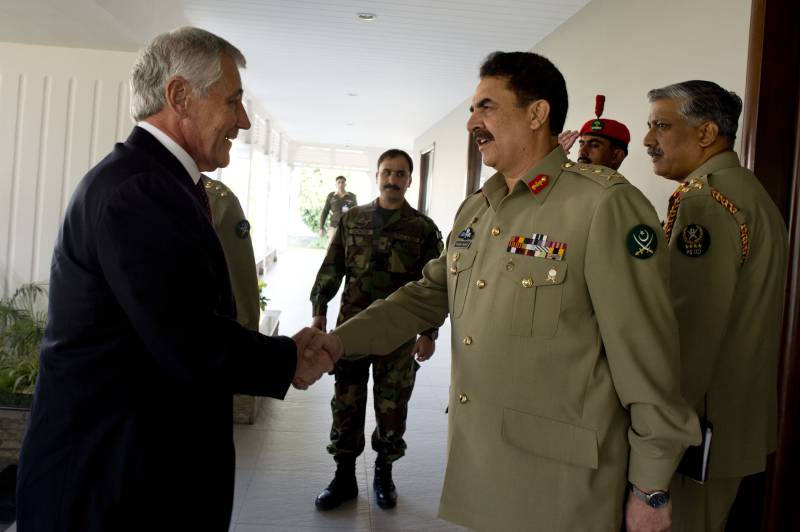 WASHINGTON (Web Desk) - The United States has said that it is not prepared to support military aid to Pakistan unless the country takes action against the Haqqani network, a guerrilla fighter group in the country’s tribal areas.

“Key members of Congress have been clear they’re not prepared to support US military aid to Pakistan absent some specific actions,” Elizabeth Trudeau, a State Department official, said earlier this week during a news briefing in Washington.

Ms Trudeau said the United States had clearly conveyed its views to Pakistan on the activities of the Haqqani network and Islamabad was aware of the steps they needed to take against the militant group. 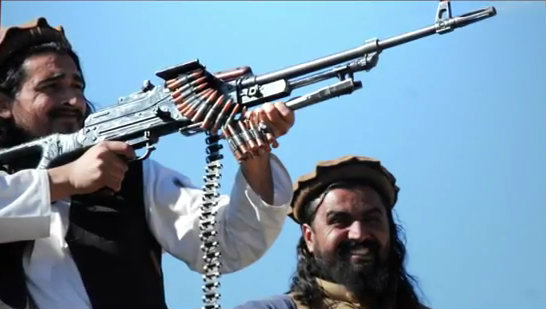 “Pakistan has said that it will not discriminate against [militant] groups. We could encourage them to continue to live up to that,” she said when asked if the State Department was willing to certify that Pakistan had taken the ‘specific actions’ needed to justify releasing military funds to the country.

The statement coincided with a debate in the Pakistani parliament after Adviser on Foreign Affairs Sartaj Aziz conceded that relations with the US had been under stress for the past three months.

Last week, a US congressional panel endorsed a move to block $450 million of military aid to Pakistan for failing to take action against the Haqqani network. And late last month, US senators stopped the administration from using foreign military financing to subsidize sale of eight F-16s to Pakistan. 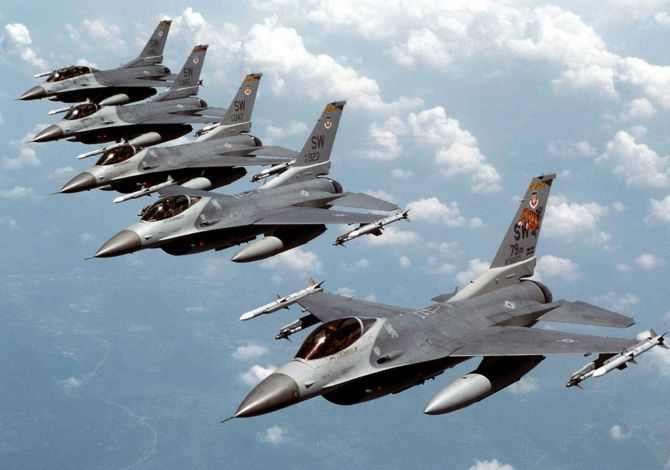 After improving a bit, relations between Pakistan and the US began to deteriorate again early this year when Pakistan’s efforts to persuade Taliban to join Afghan reconciliation talks failed.

Some analysts say that Pakistan does not have enough influence on the Taliban to persuade them to accept a peace deal. They argue that the militants will only join peace talks if they realize that they cannot win the war.

The Americans argue that Pakistan can play an effective role in making the Taliban realize their own vulnerability by taking direct military action against those who are hiding inside its borders.