Bushra Ansari and Iqbal Ansari tied the knot back in 1978. 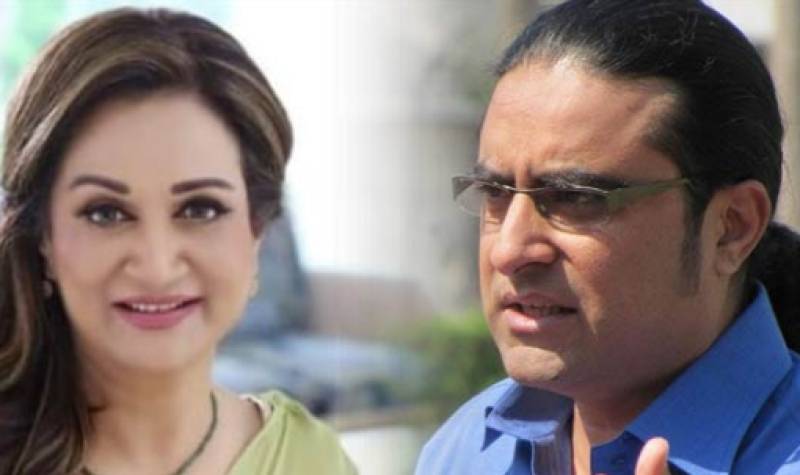 KARACHI - Well-known TV serial director, Iqbal Hussain has recently denied all rumours of marrying Bushra Ansari stating,” This is a baseless rumour and people should not pay heed to such false news! Such news should be verified before being published but sadly it is not the case.” Bushra Ansari, now 63, was previously married to renowned director-producer Iqbal Ansari, now 69.

It is said that her then-husband supported Bushra Ansari immensely throughout her career, helping her polish her skills in the fields of acting, hosting and comedy as well. The two have two daughters Meera Ansari and Nariman Ansari and four grandchildren.

Super talented Bushra Ansari started her career as a child performer in the 1960s. She was awarded the Presidential Pride of Performance Award in 1989 for her contributions to art.

Currently being seen in Iqbal Hussain’s Deewar E Shab on Hum TV, Bushra Ansari has some amazing dramas and theatre plays to her credit, including but not limited to Fifty Fifty, ‘Aanghan Terra, ‘Amraao Jan Ada and of course the comedy series on Geo Entertainment beginning with Dolly Ki Aaye Gi Baraat.

Moreover, Bushra Ansari will also be seen in the Zebaish, alongside Asma Abbas and her daughter Zara Noor Abbas and senior actor Shabbir Jan. Zebaish will be airing on Hum TV.