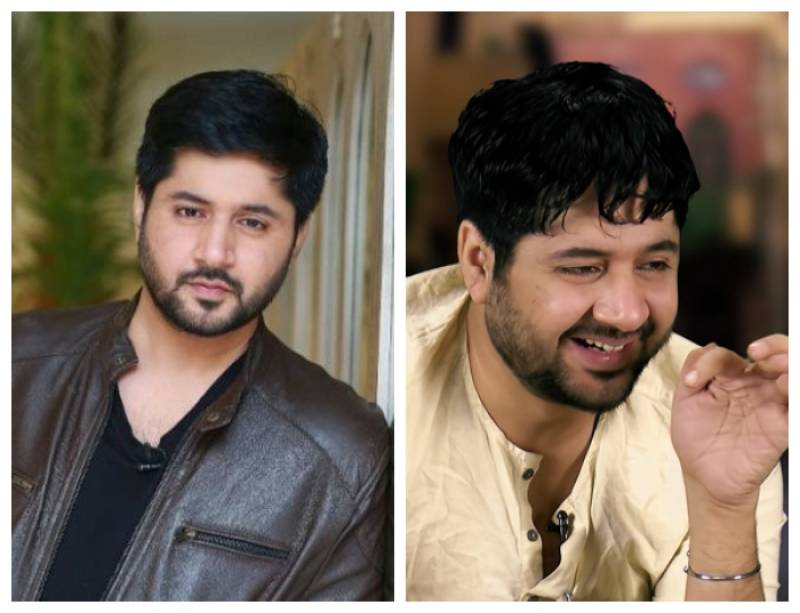 A fan and critic's favourite, Imran Ashraf has perfected his craft with exposure in the drama industry. Despite his presence in the industry for a decade, his famous character 'Bhola' became his claim to fame.

The Ranjha Ranjha Kardi star was recently spotted at the Lux Style Awards 2021. While interacting with fellow stars, the 32-year-old yet again won hearts as his recent video went viral.

In the aforementioned video, Imran's proves his versatility with ease as he effortlessly glides back into the shoes of his famous character Bhola.

Moreover, the Mushk actor shared a joyful moment with Bilal Abbas and Adnan Samad Khan from the LSA ceremony.

On the work front, Ashraf and Sarah Khan-starrer Raqs-e-Bismil's conclusion left the audience heaping praises for the duo.

Imran Ashraf has perfected his craft with exposure in the drama industry. Despite his presence in the industry for a ...