US offers $1 million reward for arrest of Pakistani human smuggler 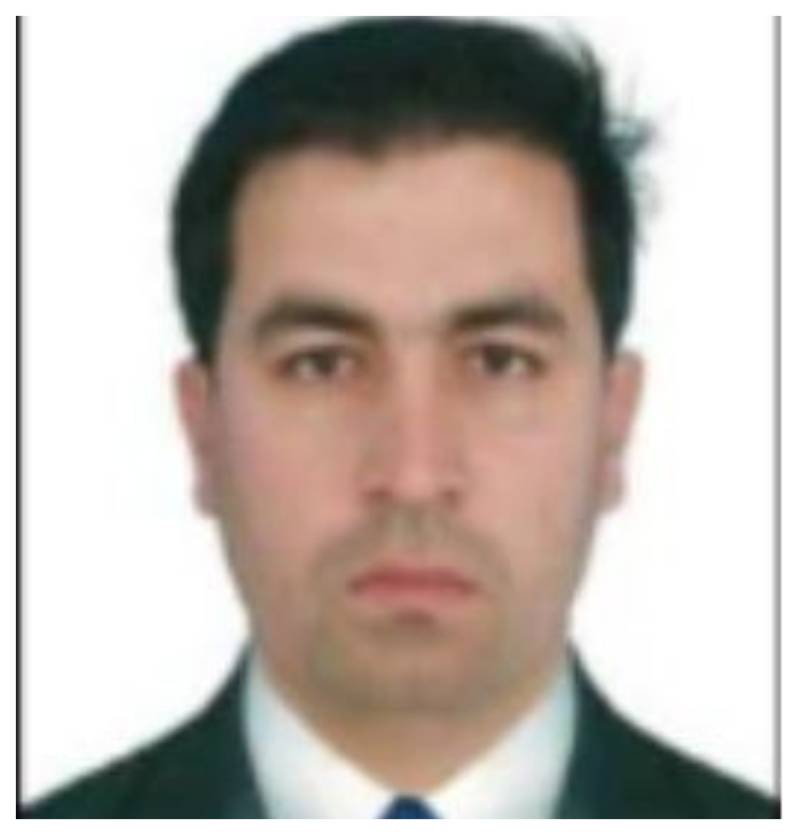 NEW YORK – The US Department of State is offering a reward of up to $1 million for information leading to the arrest of a Pakistani citizen for allegedly operating a human smuggling network.

“Since 2015, Abid Ali Khan has operated a Pakistani-based human smuggling network to facilitate the travel of undocumented individuals into the United States from Pakistan and Afghanistan in exchange for payment,” read an official statement.

In addition to planning and coordinating the international travel from Pakistan through multiple countries, including Brazil and the United States, Ali Khan allegedly offered or provided false documents for foreign nationals to use for travel, the state department said.

It added that smuggling organizations take advantage of vulnerable populations, pose high risk, and endanger individuals being smuggled at a significant cost.