Man arrested for rape bid on Chinese woman in Islamabad 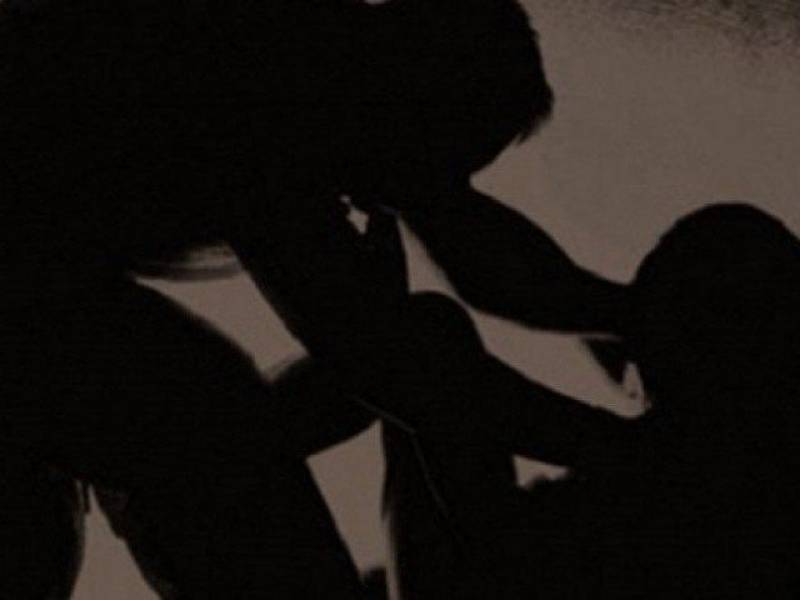 ISLAMABAD – The law enforcers have detained a man on charge for attempting to rape a Chinese woman at her house in F-10 in the federal capital.

The Margallah police lodged the case on the complaint of a Chinese national.

According to the investigation officer, the suspect worked as a labourer in the F-8 area of Islamabad. The officer further added that interrogation is underway.

On Wednesday, a university in Khyber Pakhtunkhwa capital sacked a teacher for harassing a student two years after the allegations were made.

PESHAWAR – A university in Khyber Pakhtunkhwa capital dismissed a teacher for harassing a student two years after ...

Lecturer Amir, who was associated with the political sciences department of Islamia College University was accused of harassment by a student in 2019.

Earlier in 2020, the federal cabinet approved the Anti-Rape (investigation and trial) Ordinance and Pakistan Penal Code (Amendment) Ordinance 2020 which impose stern punishments for sexual assaulters such as chemical castration and the death penalty.