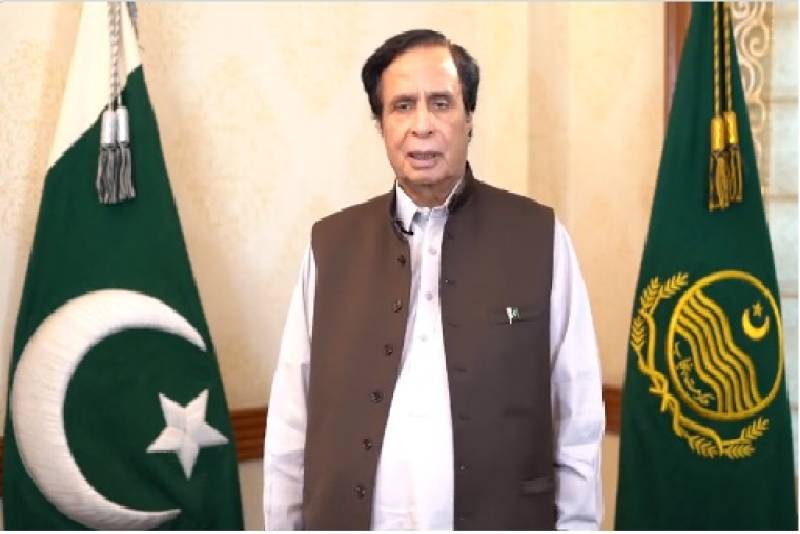 The PTI-backed chief minister made the announcement while addressing a flag hoisting ceremony at Lahore Fort on the eve of Independence Day.

Elahi recalled that he had announced free education up to matriculation in his previous tenure as chief minister.

He also paid rich tribute to the martyrs of armed forces and police who sacrificed their lives in defence of their motherland.

The chief minister also showered praises on Chief of Army Staff (COAS) General Qamar Javed Bajwa for his services to eliminate terrorism in the country.

ISLAMABAD – Soon after PML-N's Hamza Shahbaz was removed by the Supreme Court of Pakistan, PML-Q's Chaudhry ...