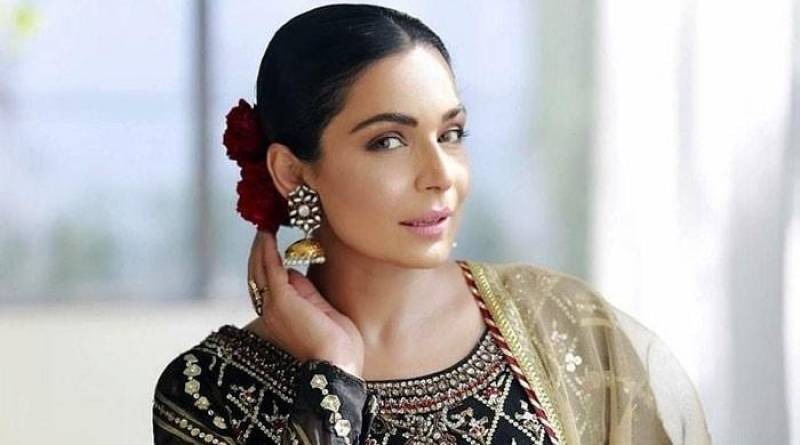 Lollywood diva Meera Ji is back in the headlines after she held a press conference in which she demanded justice for herself and her family.

From her leaked video scandal to being threatened for illegal activities, Meera is always the centre of controversial news and this time is no exception either.

As the fiasco began to unfold, the Baaji star revealed that a group of goons attacked Meera’s family and her property in Lahore. While tearfully addressing the media, Meera made some shocking claims.

“They tried to kill my mother and brother. Those people are liar who attacked my personal property.” Meera stated

Further, the 43-year-old said, “If anyone can prove that I’m the one who is wrong or a liar, I’ll accept whatever punishment will be given to me”

The quintessential diva continues to shatter stereotypes as she remains one of the most sought out actresses despite being in her 40s.

Earlier, rumours had been rife that Meera has been institutionalized in the US but she put an end to all such speculations and rubbished the baseless news.

Lollywood diva Meera has mastered the art of being in the spotlight always as she remains one of the most sought out ...