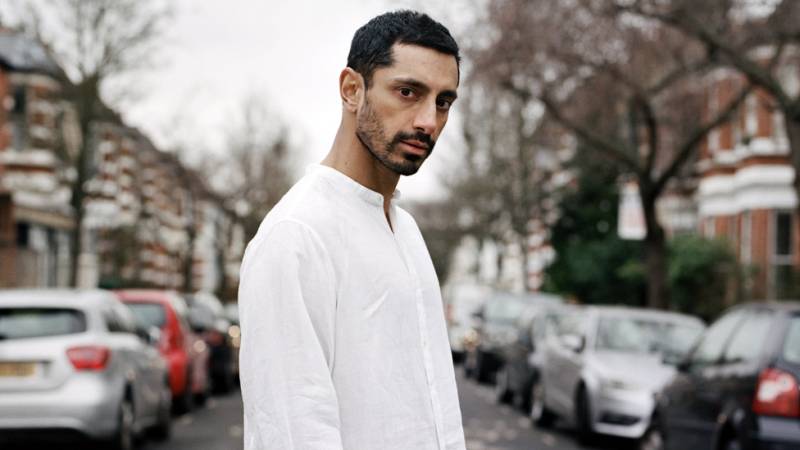 British-Pakistani actor Riz Ahmed has made history by becoming the first Muslim to be nominated in the leading actor category at the Academy Awards.

His spectacular portrayal of a drummer who begins to lose his hearing has lead to him being nominated for the Oscar lead actor.

Ahmed's nomination comes as a breath of fresh air along multiple diversity landmarks set, despite years of #OscarsSoWhite criticism.

Moreover, this is also for the first time that two Asian actors have been nominated in the best actor category. Nine of the 20 acting nods went to non-white performers, including firsts for a Muslim actor Riz Ahmed of Sound of Metal and a South Korean Yuh-Jung Youn of Minari, in what Variety described as the most diverse acting Oscars slate ever.

Steven Yuen became the first Asian-American nominated as best actor for "Minari," and will compete against Riz Ahmed, the first Pakistani-origin star nominated.

Mahershala Ali had become the first Muslim actor to win an Oscar when he took home the trophy for the supporting actor.

Oscar show to be held at LA train station. The Oscars will be handed out on April 25 in a ceremony that will take place at both the Dolby Theatre in Hollywood and for the first time at Union Station in Downtown Los Angeles. Neither the form of the ceremony nor a host has been announced.

Moreover, Netflix Inc led all outlets with 35 nods after a year in which the coronavirus pandemic saw movie studios delay scores of new releases or send them to streaming platforms.

Earlier, the 38-year-old also bagged a Golden Globe nomination for "Sound of Metal" earlier this year.

Priyanka Chopra and Nick Jonas have been on the Hollywood and Bollywood radar ever since their wedding became ...