6 dead in Karachi amid widespread violence 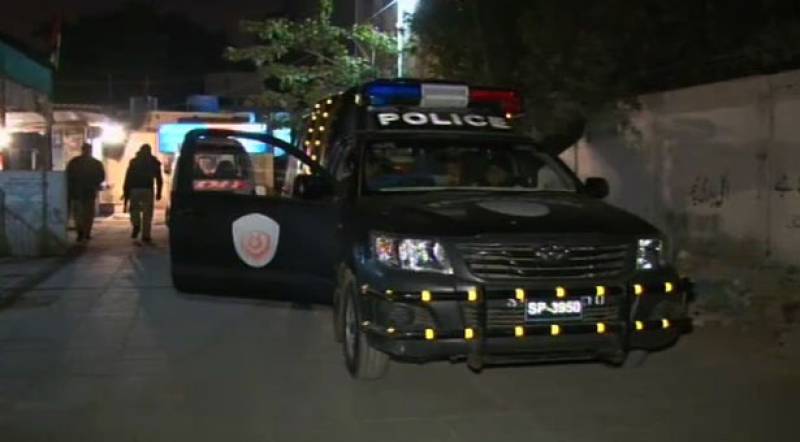 KARACHI (Web Desk) - As many as 6 residents lost their lives in metropolis amid a fresh wave of violence here on Friday marring the efficacy of ongoing Karachi operation.

Despite anti-criminal operations being carried out by police and Rangers, six citizens were killed in a brief span of six hours.

According to police officials, dead bodies of five people, including two women, were recovered while a man was reportedly killed in a row.

Two bodies were found in Orangi and Maripur neighbourhoods.Police said a man was killed during clash between fishermen in a boat in the open sea.

The latest spree of violence raised the eye brows of the law enforcement agencies who are conducting search operation in the city to arrest the culprits.