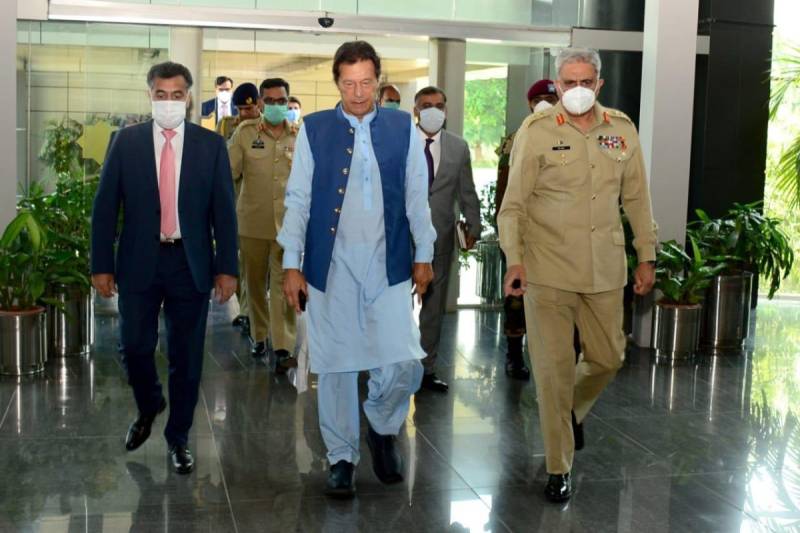 The military's media wing says Gen Bajwa’s visit is a pre-planned tour linked to “military-to-military relations” between the two countries.

Reports in local media suggest the army chief will discuss developments in Afghanistan and brief his hosts about the situation prevailing in Indian Occupied Kashmir (IOK).

Gen Bajwa may also meet the Custodian of the Two Holy Mosques, King Salman bin Abdul Aziz during his visit, The News reported.

On August 10, Saudi Ambassador Nawaf bin Saeed Al-Maliki had an important meeting with the Army Chief.

The visit of the Army Chief is also being considered as very important in the context of the recent statement of Foreign Minister Shah Mehmood Qureshi about the kingdom failing to condemn India’s actions in Muslim-majority Kashmir.

KARACHI - In order to repay $1 billion of the $3 billion loan to Saudi Arabia, Pakistan has taken a loan of the same ...

Prime Minister Imran Khan’s government also unexpectedly repaid a $1 billion low-cost loan to Saudi Arabia from $3 billion that it had refinanced about six months ago. Khan’s first overseas visit as prime minister was to Saudi Arabia in 2018, and on trips to the kingdom and the UAE he had negotiated $5 billion of loans.

The last time relations between the two nations took a dive was in 2015, when Pakistan declined to send troops to support Saudi-backed forces in Yemen. But the situation improved after Khan was elected as premier.