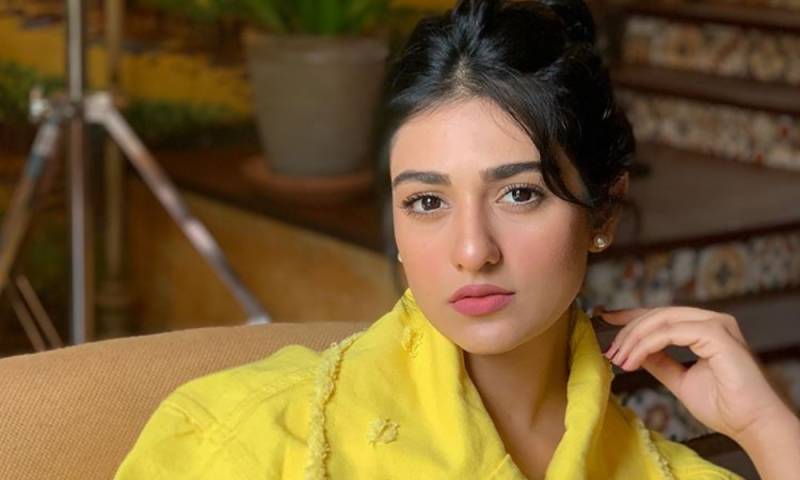 While many Pakistanis were busy celebrating Independence day, a bunch of celebrities added more to their joy and pride by representing Pakistan abroad. The Raqs-e-Bismil famed actress Sarah Khan secured a prestigious award during an overseas Pakistanis event held in Olso, Norway.

Sarah Khan attended the event along with her husband Danish Taimoor. The Band Khirkiyan actress was honoured with the ‘Pride of Performance' award by the ‘Norway 14 August Committee’.

While giving a speech on the stage, the Nazr-e-Bad actress shared her immense happiness to have been conferred the award.

Shortly after the ceremony, the actress’s husband and famous Pakistani singer Falak Shabir took it to social media and shared a snippet of his wife’s thank you speech on his YouTube Channel.

Lollywood diva Sarah Khan's stunning sense of style managed to grab eyeballs when it came to her ultra-chic fashion ...