Priyanka Chopra hopes for harmony between Pakistan and India 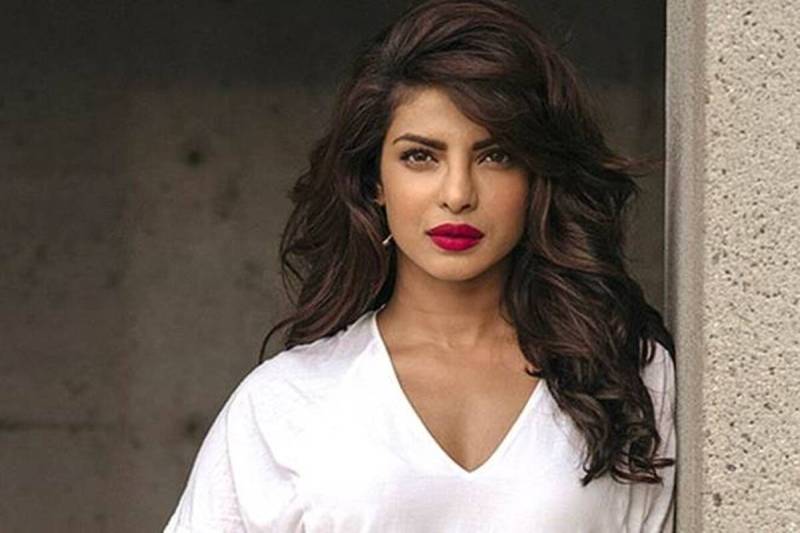 Bollywood diva Priyanka Chopra is hoping for harmony between India and Pakistan, years after she caught flak over her stance on the 2019 Balakot incident.

In an interview with BBC Asian Network’s Haroon Rashid, Chopra expressed how she hopes for the hostility between the neighbouring countries to end.

Recalling a heartwarming exchange between a Pakistani British Airways agent and her parents, Chopra reminisced about how the goodwill gesture has stuck to her.

"Priyanka Chopra Jonas on BBC News..@priyankachopra talks to me about her memoir Unfinished, the lack of opportunities for South Asians in Hollywood and how important her humanitarian work is to her. Longer interview out next week as part of my new Beyond Bollywood podcast on," the journalist captioned his post.

“She said she hoped the countries could share such warm exchanges always. And you’ll have to find out if I ask her more on her increasing public silence when the full interview releases,” Rashid added.

Earlier, the 38-year-old actress landed in hot waters after her ‘condescending’ response to a Pakistani woman, Ayesha Malik, accusing her of “encouraging nuclear” went viral in 2019.

“You are a UNICEF ambassador for peace and you’re encouraging nuclear war against Pakistan. There’s no winner in this. As a Pakistani, millions of people like me have supported you in your business of Bollywood and you wanted nuclear war,” Malik added.

Priyanka Chopra tweeted during a time when we were this 👌🏽 close to sending nukes to one another. Instead of advocating for peace she tweeted in support of the Indian army pic.twitter.com/LhbMkOW59v

Responding to her, Chopra said, “Whenever you’re done venting. I have many friends from Pakistan and I am from India, and war is not something I am really fond of but I am patriotic. So, I’m sorry if I hurt the sentiments of people who do love me and have loved me. But I think that all of us have a sort of middle ground that we all have to walk, just like you.”

Priyanka Chopra Jonas once again grabbed headlines but for all the wrong reasons. The 38-year-old was spotted alongside ...